Restaurants
3 weeks ago
by Emily Park
0 0 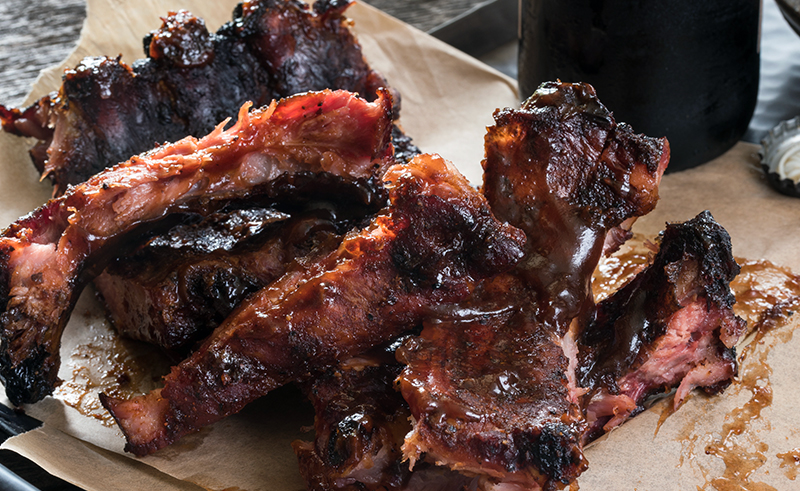 A recent nationwide list from Mashed that examined the top US restaurant rivalries put barbecue at the top of the list—but not for the tired rivalry of Kansas City barbecue versus Texas, Tennessee, and North Carolina. (We all know Kansas City is the best, right?) 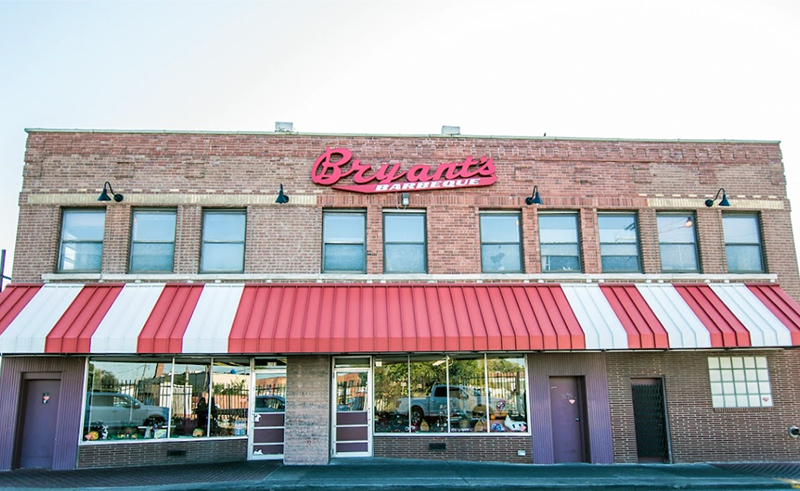 Mashed didn’t want to get into the Kansas City versus other barbecue cities debate but instead dove into answering the question of which barbecue joint in the country makes the best barbecue. Kansas City’s Arthur Bryant’s Barbeque and Gates Bar-B-Q made the cut.

“Kansas City is home to numerous near-legendary barbecue restaurants, but the two most famous must surely be Arthur Bryant’s Barbeque and Gates Bar-B-Q,” according to the list. 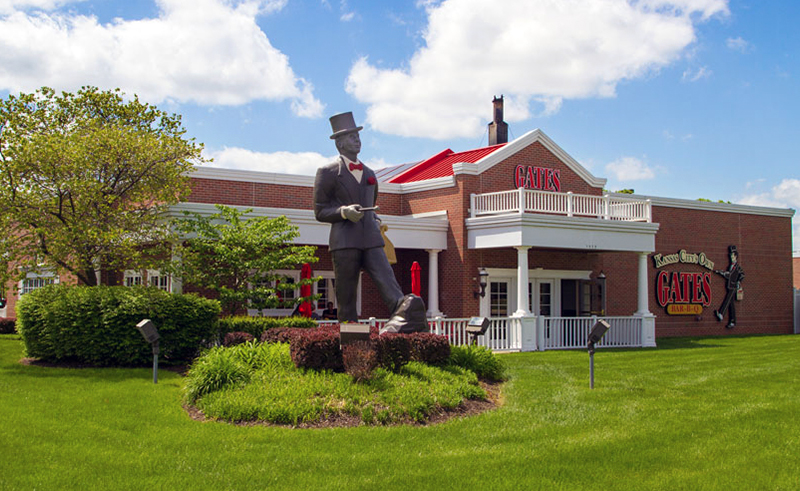 Mashed gave Arthur Bryant’s notability for its history that dates back to 1908, while Gates was established in 1946—and soon after the two barbecue joints became national rivals.

“As for how the two stack up today, they’re still running neck and neck. Bryant’s has a 4.0 Trip Advisor rating and is rated the No. 51 restaurant in town, while Gates, still playing Avis to their Hertz, also has a 4.0 rating and comes in at No. 113.”