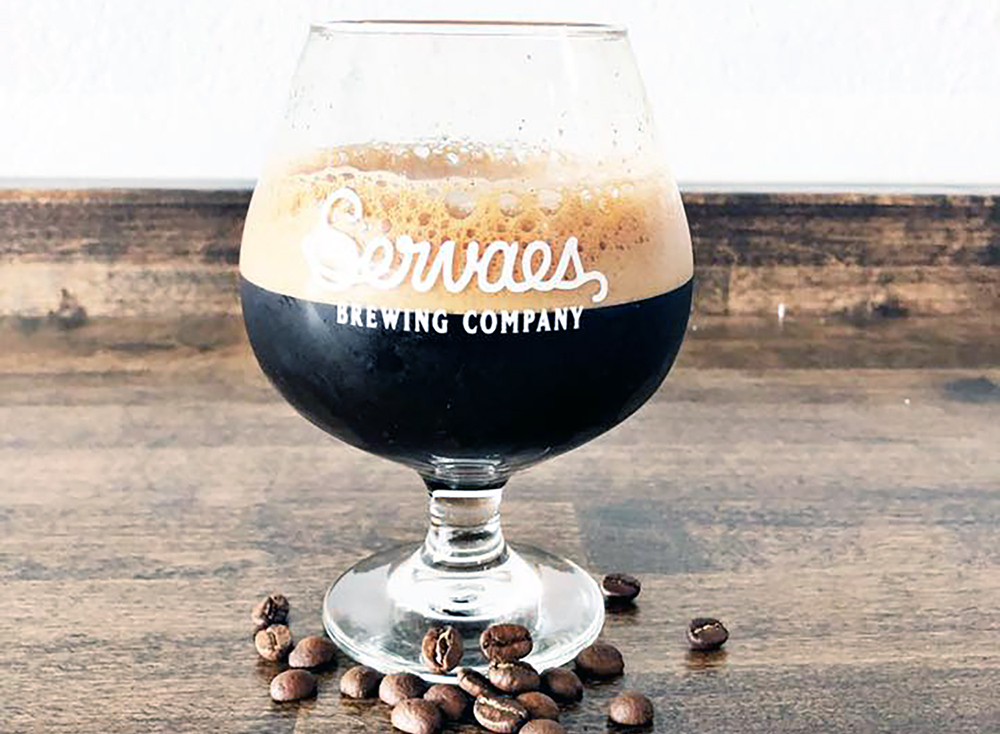 As the metro’s brewing scene has exploded, one thing has been largely missing—women. Enter Courtney Servaes, who made headlines this spring when she opened KC’s only brewery owned and operated by a woman. Her love affair with brewing began with a kettle and a propane burner back in 2012, but Servaes Brewing Co. has now upgraded to a Shawnee brewery and taproom (10921 Johnson Dr.) where guests can sample a revolving lineup of New England-style IPAs, novelty, barrel-aged and innovative sour beers, plus to-go options. It’s also become something of a family business: Servaes’ son, Aaron, fosters a love for craft soda that’s translated into small-batch takes on the beverage made using unexpected ingredients. Try them on tap at the brewery or take home a four-pack.

The Chive Cafe and Market