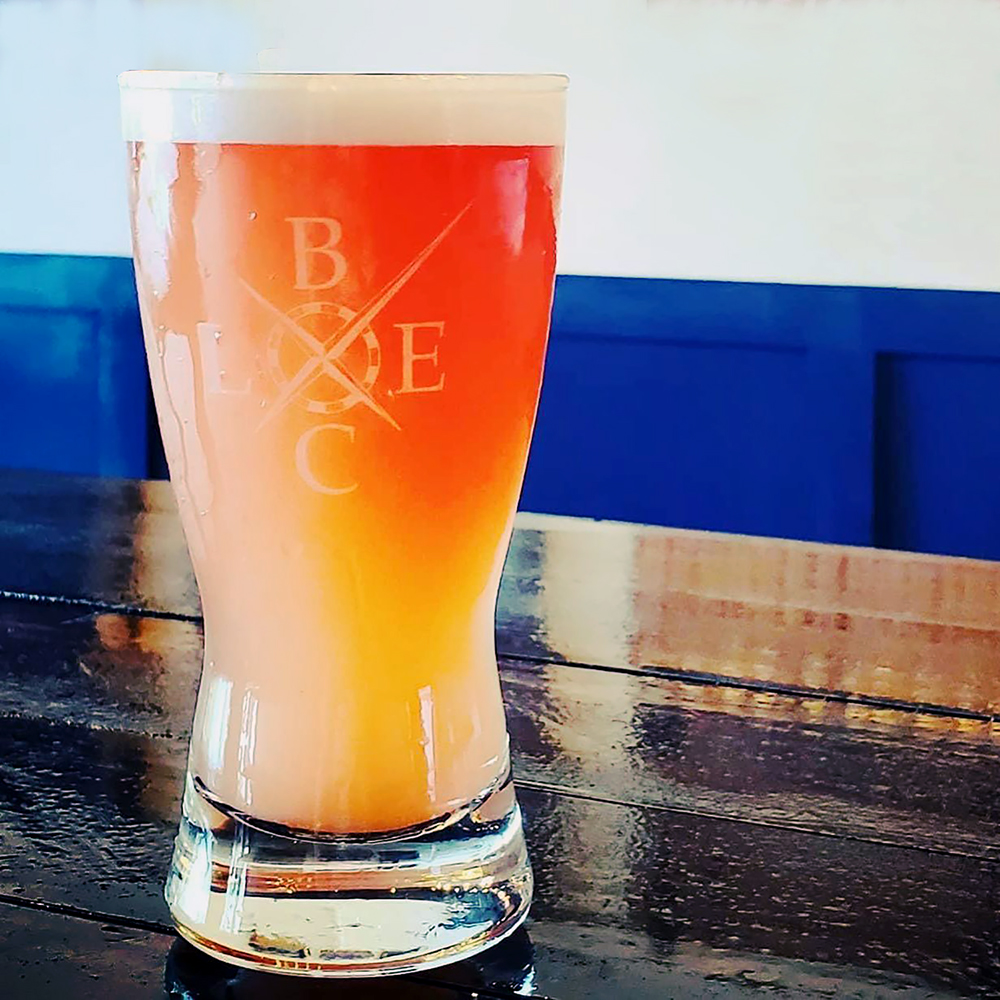 Patrick and Heather Davis are the latest local homebrewers to go pro with the opening of Lost Evenings Brewing Co. (8625 Hauser Court). Pat honed his skills as a member of the Johnson County Brewing Society, serving beer at metro events including the Kansas City Nanobrew Festival, High Plains BrewHoff and Blarney Brew Off before opening Lost Evenings over the summer. The Lenexa-based brewery specializes in sessionable (meaning low alcohol content) American- and British-style brews and features eight taps with rotating styles, plus local wine, cider, kombucha, and craft soda. Lost Evenings opted to open without a flagship beer, instead aiming to respond to community demand—although you can count on much of what Pat and co. serve up in the taproom to take its name from a song.

In Your Cocktail: Servaes Brewing Co.