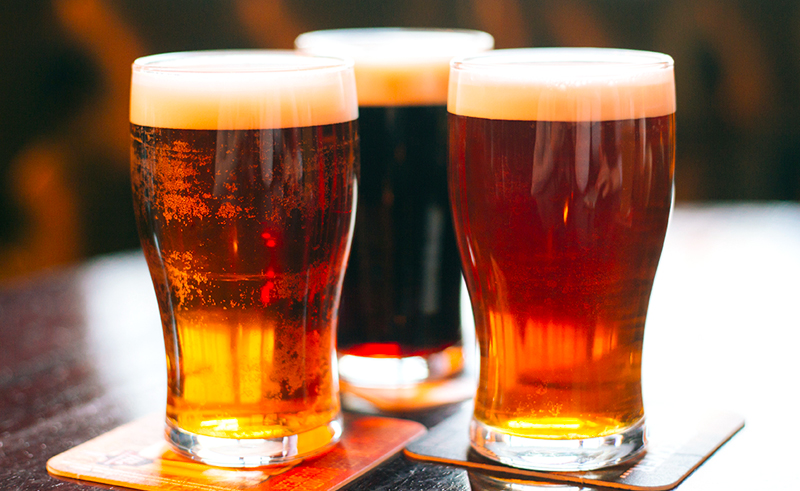 Vine Street Brewing Co. will become Kansas City’s first Black-owned brewery when it opens early next year. The man behind the milestone? Musician Kemet Coleman, who attempted to get a brewery off the ground several times before partnering with homebrewers Woodie Bonds and Elliot Ivory on Vine Street Brewing. The trio will launch their concept in the 2000 Vine Street Project being developed just outside of the 18th and Vine Jazz District. “We are in sacred, holy, royal ground as far as Kansas City is concerned,” Coleman says. “We’re ear-to-ear smiling with the opportunity and hope that we can live up to some of this hype.” Expect an emphasis on the diversity of ingredients rather than a specific style when the brewery opens, plus an inclusive atmosphere designed for the neighborhood and beyond.

Coming Soon! The Most Anticipated Restaurant and Bar Openings of 2023