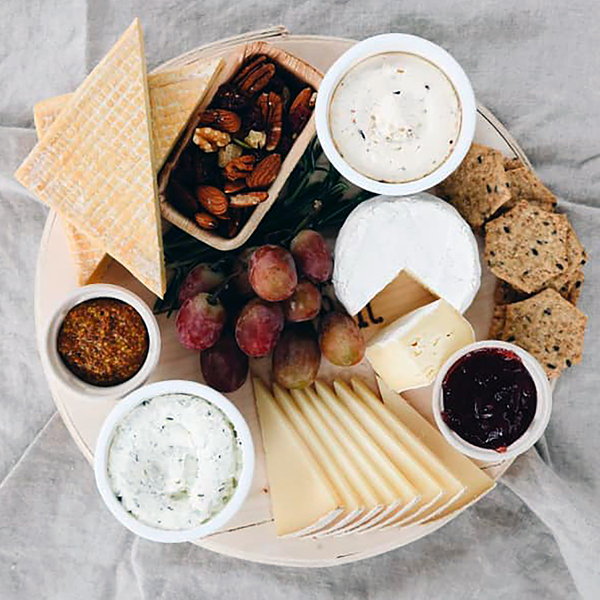 Having a Kansas City location was always part of the plan for Sarah Hoffman, owner of Green Dirt Farm, and her “ladies” who produce the milk used to make her award-winning sheep’s-milk cheeses. Hoffman has announced plans to open a new Green Dirt Farm café, production facility, event space, and storefront in downtown Kansas City sometime next year. She opened Green Dirt Farm Creamery in 2016 in Weston, Missouri, where she also has her farm, and has had much success there selling sandwiches and cheese boards featuring her hard, soft, and fresh sheep’s-milk and blended-milk cheeses that continue to win international awards for their flavor and texture. The existing two-story red brick building located at 16th and Oak Street sits in the shadow to the east of the green glass former Kansas City Star building. At almost 14,000 square feet, it will include a café with a bigger kitchen overseen by executive chef Oskar Arevalo, who is currently Green Dirt’s head cheese maker, with room for 65 to dine on the first floor. There will be an event space on the second floor and rooftop patio on top of the building.

Coming Soon! The Most Anticipated Restaurant and Bar Openings of 2023

Seasonal Farm Dinners Worth the Drive