In the ultimate battle of barley and hops, Boulevard Brewing’s über-popular Tank 7 American Saison claimed gold in the American-Belgo-Style Ale category at the 2020 Great American Beer Festival. (Last year it took home the silver medal.) A whopping 1,720 breweries from all 50 states competed in 2020’s beer brawl. With its newest hardware, Boulevard has now won gold eight times at GABF, taking home a total of 17 medals. “Tank 7 is one of our most beloved beers,” says Boulevard brewmaster Steven Pauwels. “It’s gratifying to see it recognized as best in class, but Tank 7 drinkers already knew that.” 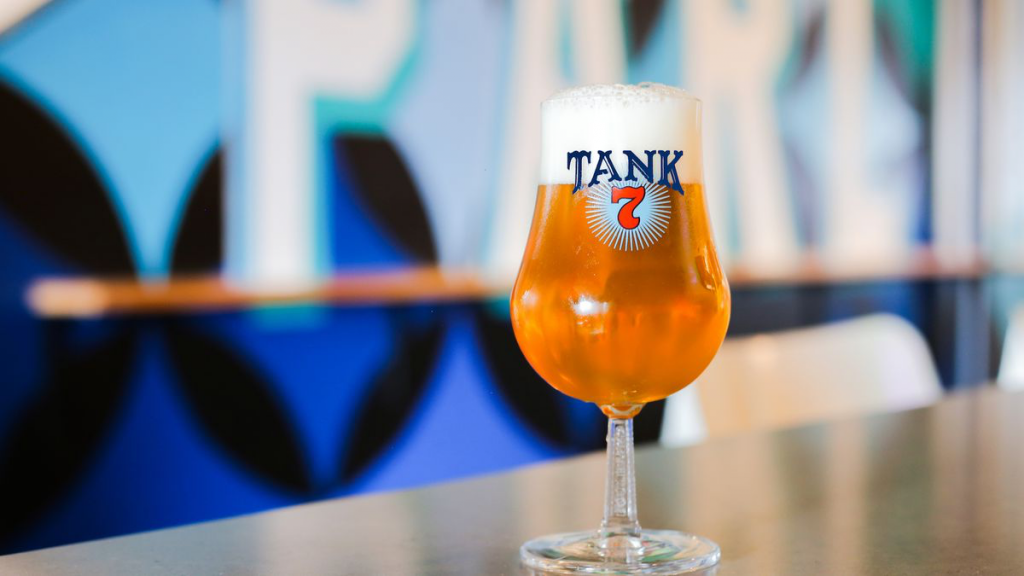 How did the winning beer get its name? Years ago, Boulevard’s brewers were experimenting with variations on a traditional Belgian-style farmhouse ale when the perfect combination of elements came together in fermenter number seven—thus, the aptly named Tank 7. Beginning with a surge of fruity aromatics and grapefruit-hoppy notes, the fascinating flavor of this complex, straw-colored ale tapers to a long, dry, peppery finish. 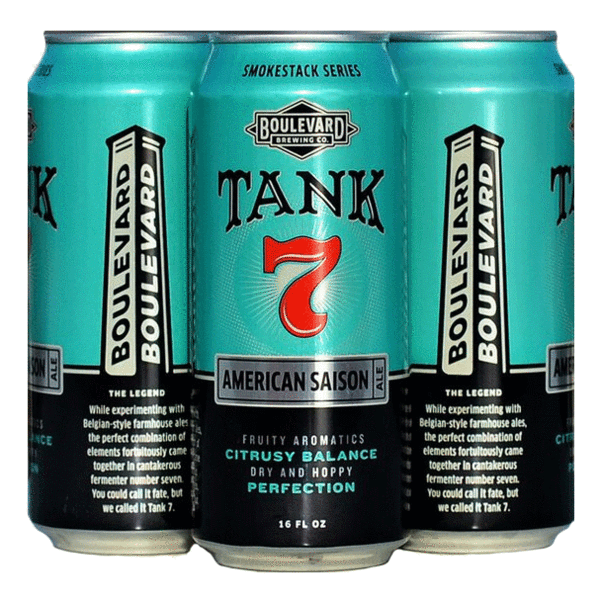 Have we made you thirsty? Tank 7 can be located using Boulevard’s handy beer finder: https://www.boulevard.com/finder.