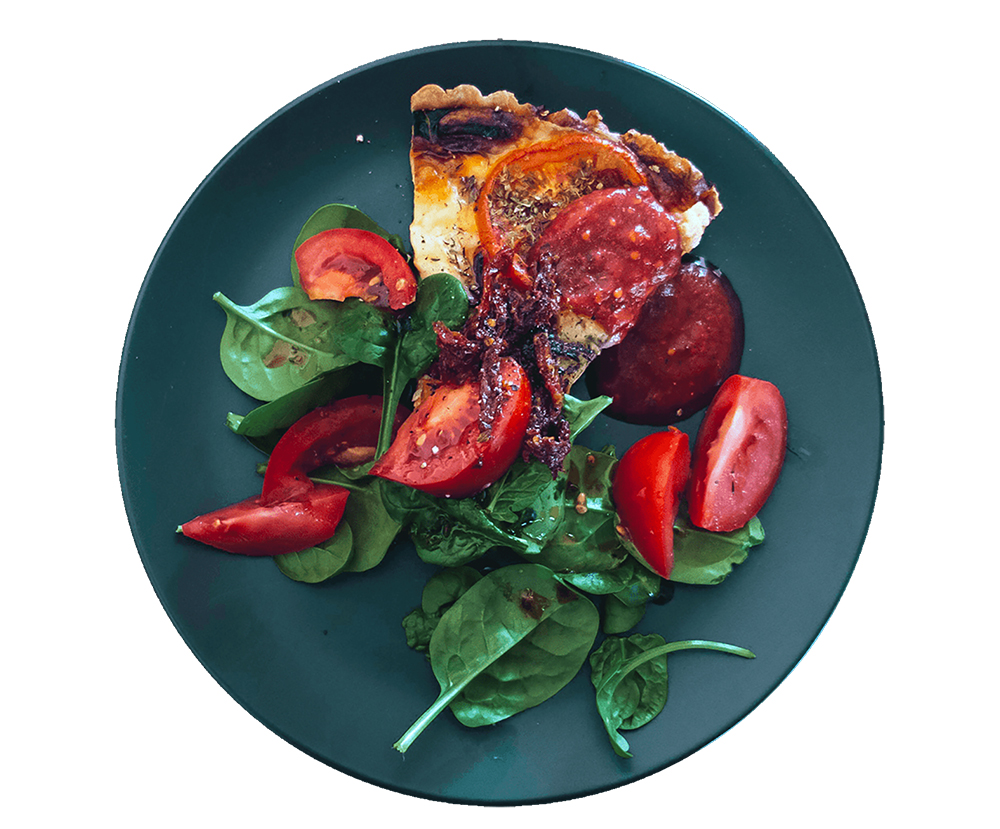 Seven kitchens and a bar —that’s the simplified concept behind Strang Hall (7301 W 80th St.), the latest food hall to announce its coming to the metro. But it’s not just a collection of restaurants under one roof—Strang Hall is also designed to be a culinary incubator for chefs. Located in downtown Overland Park’s Edison District, an incubator for both business and culinary entrepreneurs, Strang Hall is tentatively scheduled to open by November. Local investor Tim Barton teamed up with Austin-based restaurateur Kevin Warden for the project, and the two are filling up their roster with local chefs, although they aren’t naming names until all seven spots have been filled. The space will also feature a central bar, private dining room, and patio.

Five Events for Your Valentine’s Day Plans in Kansas City