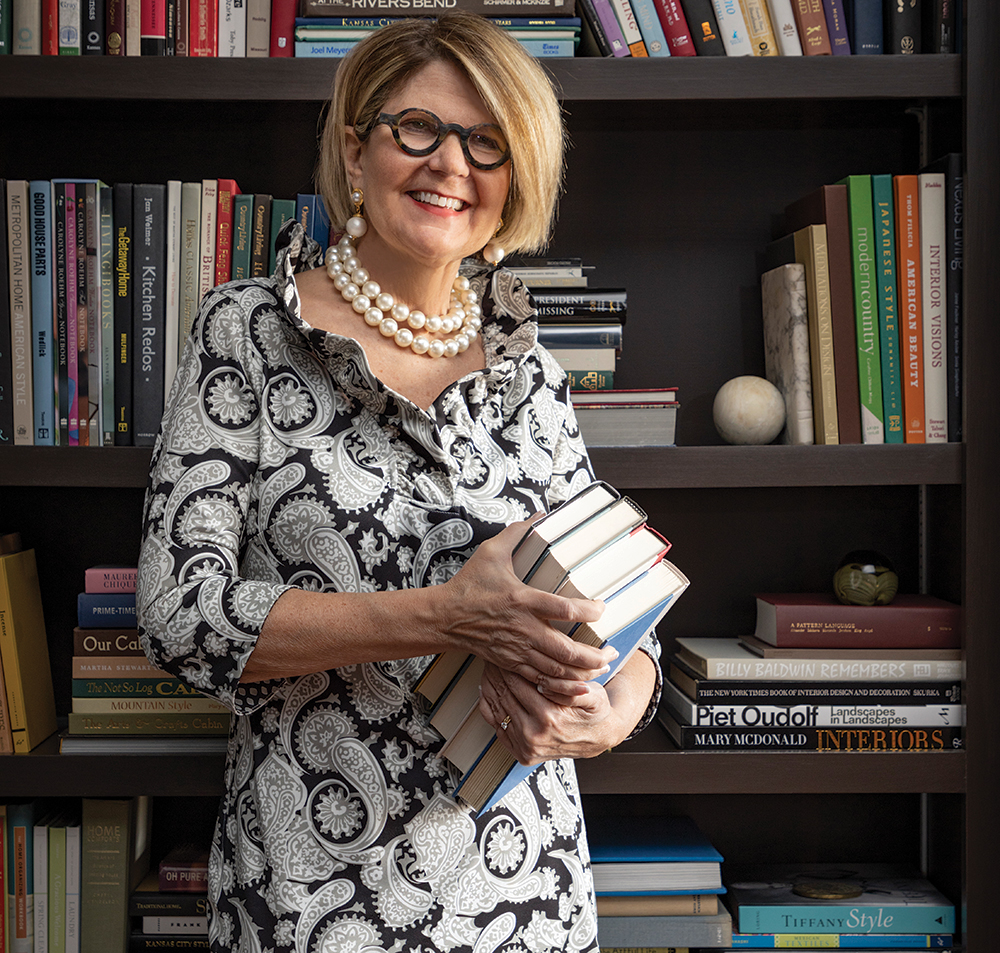 In biblical times, each village had a red tent where women sought refuge during childbirth, during visits from Aunt Flo, or when they’d simply had it up to here with their husband or baby daddy. I know this because I read The Red Tent by Anita Diamant for my book club. I like to think that, upon entering the estrogen-charged confines of the tent, a sister would be poured a glass of wine, given a little unleavened bread, and told to chill, put her feet up, tell her girls all about it and don’t hold back because what’s said in the red tent stays in the red tent. (Speaking of unleavened bread, email me for a yummy Skinny Stromboli recipe, made with lahvosh.)

Women must hang together; it’s a need as old as civilization. In fact, I read something on Facebook—so we know it’s true—that medical studies show women, for optimal health, should go out with the girls twice a week. Impractical for most of us, sadly. But we all understand the benefit of time spent with our girlfriends, the ones who’ve got our backs, no matter what. That’s why, at any given moment, girls’ nights of some sort are happening all over the world. The loveliest such gatherings take place in our homes, where we can sink back on a sofa or sit around a kitchen island and have a real conversation, rather than being jostled in some bar, guzzling watered-down drinks.

Here are some ideas for spending quality time with las chicas in your own red tent.

The not-so-shocking truth about most book clubs is how little time is spent actually talking about the book. For all that Oprah’s Book Club did to advance the publishing industry, her lowest ratings were the book discussion shows.

All the same, book clubs are a great way to enjoy intelligent discourse, see girlfriends on a regular basis and of course, read more. In my club, we take turns being designated “facilitator,” specifically tasked with the formidable job of guiding the book discussion. Even so, we tend to go off-topic a lot, but that’s part of the fun.

My informal research indicates most book clubs meet in the evening for wine and enough snacky things to constitute a light dinner. When I host book club, I try to put on a fairly sumptuous spread, usually five or six finger foods, several of them lovingly selected from Better Cheddar, Sun Fresh, or Costco, and then a couple I’ve made myself, such as pickled shrimp, a frittata, or a tapenade to serve with crackers (I have recipes—email me!). And always, always abundant crudité, because we girls appreciate something we can mindlessly munch, knowing it is not forever on our hips.

Last time I hosted, I was exhausted and super-pressed for time, with only a minute to race to the market to pick up the most prosaic of offerings. When the doorbell rang I felt mild dismay at the lameness of my spread. But the wine was tasty, the discussion spirited and engrossing. My exhaustion went completely away and none of my friends seemed to mind one bit that we were eating Chex Mix and Cheddar-Jalapeño Cheetos (which, by the way, are awesome).

Not a book fan, you say?

I know a group of glamorous girlfriends who aren’t avid book-readers, but they love magazines, particularly Vanity Fair, Vogue and “shelter pubs” such as Architectural Digest and Elle Decor. Years ago they started a “magazine club” wherein they met monthly in each other’s chic homes to nosh, drink wine, and discuss a specific mag or two, chosen by the hostess, who led the discussion. Some of the women have now become such globe-trotters, with second and even third homes, that the group no longer is able to meet routinely, but I think it is a terrific idea for a regular girls’ night. Could there be a cause-and-effect relationship between joining a magazine club and becoming chatelaine of one’s second and third home? Just putting it out there.

Instead of magazines you could have the gatherings center around a discussion of your favorite podcasts, blogs, or Netflix series.

And speaking of Netflix

Watching a movie with a group of girlfriends is great fun, especially if you have a big-screen TV and luxe seating, as my book-club friend Jan Kyle does. When Jannie hosts the club, she picks a book tied to a movie we can watch in her plush media room. My favorite so far has been the first-rate documentary History of the Eagles, which we watched after reading Eagles guitarist Don Felder’s fun, snarky memoir about life in the band.

You needn’t be in a book club to organize a movie night with your favorite fräuleins. Thanks to Amazon Prime, Google on Demand, Apple and iTunes, we can now watch recent releases without bestirring ourselves to go anywhere.

Since there would be no cootie boys to feed, such an evening would present the perfect opportunity to serve a low-cal supper, something that would not be regretted later. Food writer Molly Wizenberg’s Ed Fretwell Soup would be sublime (google it or email me and I’ll send it to you, along with my minor tweaks). And popcorn, duh.

A simple dinner of assembled food

The last time my husband left town, I had a few girlfriends over for a casual, candlelit dinner of what Ina Garten calls “assembled foods.” Okay, it wasn’t that casual because it was a Saturday night; I also invited a few fabulous gay men and everyone got dolled up for each other. Like ya do.

I had taken my lasagna dish to Cody Hogan at Lidia’s, and he filled it with the most divine lasagna. With it I served Palermo Ensalada from The Mixx, an addictively spicy Sicilian salad that tastes wonderful with Italian food. (For eight people I called ahead and ordered three full salads, and asked them to pack the order in bulk.) Dessert was my favorite pie combo from Ashleigh’s Bake Shop: peanut butter pie and raspberry rhubarb pie. I picked up the entire dinner in one fell swoop, and arrived home with it an hour before the guests arrived. It was so easy and such a jolly dinner. And heavens, did we go through the vodka. When did you say you were leaving town again, darling? 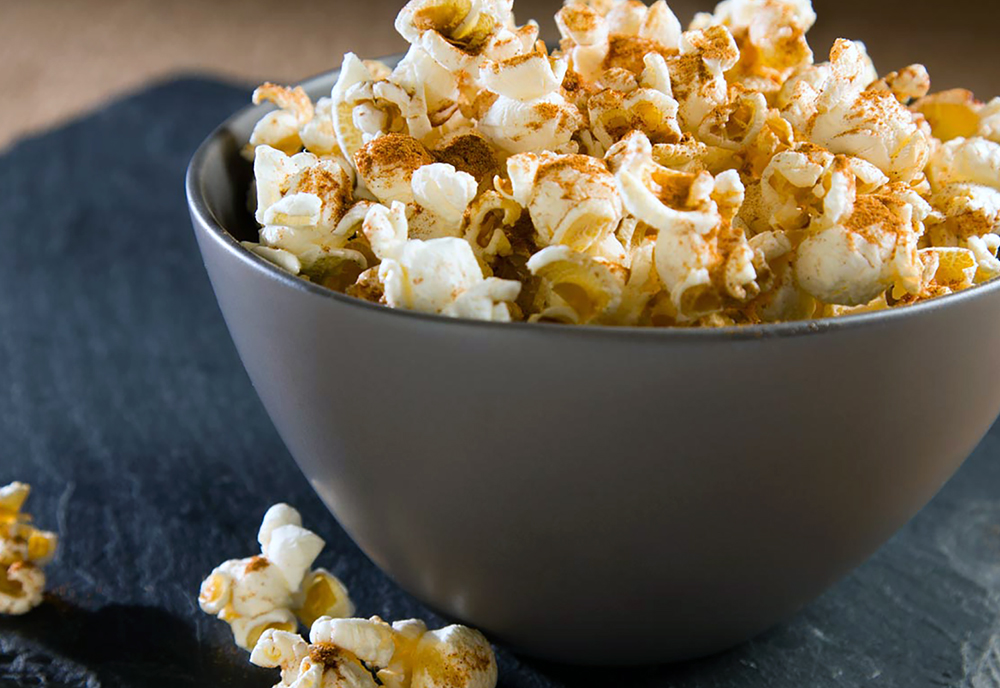 Email me with your entertaining questions, dilemmas, or triumphs.

Eight of KC’s Most Romantic Restaurants