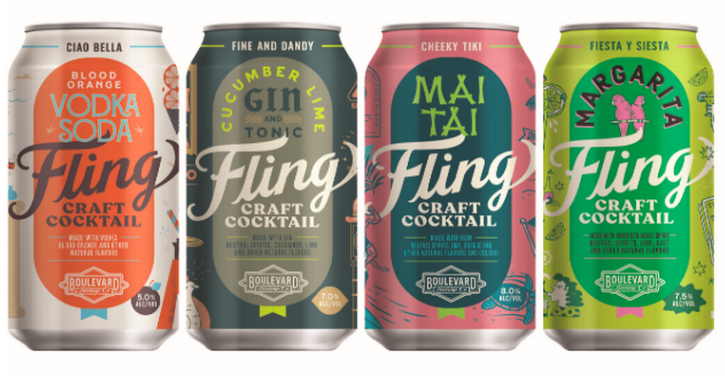 Out of the gate, they’ll offer four varieties of all natural, low-calorie, low-carb cocktails. The ready-to-drink cocktails will be sold as a 4-pack in 12-ounce cans and will retail for $12.99.

The flavors you ask? All crowd favorites, including Margarita, Blood Orange Vodka Soda, Cucumber Lime Gin and Tonic, and Mai Tai. Soon you’ll be able to find them everywhere from grocery stores to liquor and convenience stores throughout the metro. 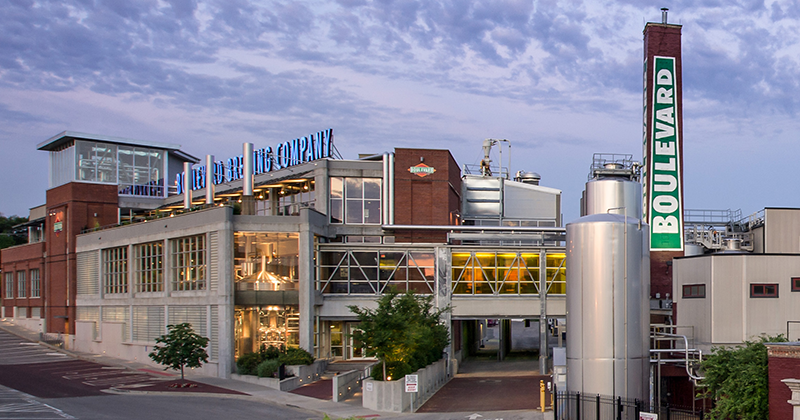 The company—which prides itself on their quality craft beer—has all the resources at their fingertips, so why not? With all their equipment, knowledge, and know-how, the company’s new offerings should be a hit with consumers. Even the die-hard beer lover wants to switch things up every once and awhile, yes?

When will Boulevard rollout (the barrel)? Regional distribution is set for early April, but they’ll debut the canned craft cocktails at Kauffman Stadium for the Kansas City Royals’ opening day on March 28. You’ve been warned.