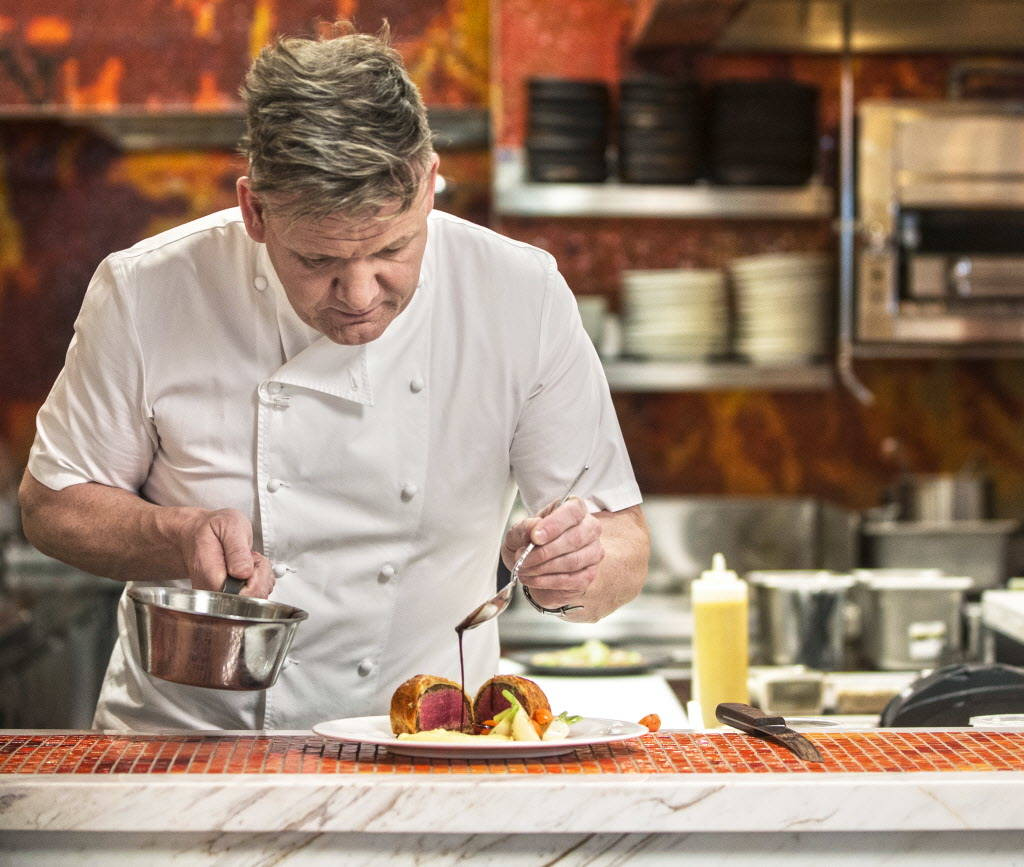 Michelin-star chef Gordon Ramsay knows that Kansas City ain’t called Cowtown for nothin’. No wonder he just announced he’s bringing a new steakhouse concept to the metro. The TV personality—emphasis on personality—is debuting one of his famed concepts at Harrah’s North Kansas City.

Scheduled to open in November, The Gordon Ramsay Steak promises a unique take on the traditional American steakhouse. Given that his other Steak locations are in casino-themed cities, such as Vegas and Atlantic City, it’s a bit of a surprise he’s landing here—or is it? Either way, the new location is a first for the Midwest and is the restaurant’s fourth location.

“I’ve been wanting to expand to the Midwest for some time and found Harrah’s North Kansas City to be the perfect location for Gordon Ramsay Steak,” Ramsay says. “My team is thrilled to introduce some of my most signature items, including the popular beef Wellington and my all-time favorite dessert—the sticky toffee pudding—to the Heartland.”

(And trust us—if you haven’t ever tried Britain’s famous, caramelicious sticky toffee pudding—well, you’re not living your best life. Our bet is Ramsay’s is to die for.) 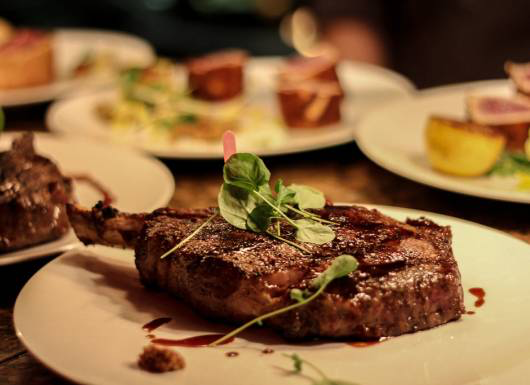 Ramsay and crew will offer up a seasonal menu with beef from Creekstone Farms in Arkansas City and dairy and cheese from our friends at Green Dirt Farm in Weston. Oh, and you can bet cocktails will be poured in plentiful numbers—some infused with local distilled spirits such as J. Rieger & Co. The wine list, meanwhile, features hundreds of different labels for your wine-ing and dining pleasure. 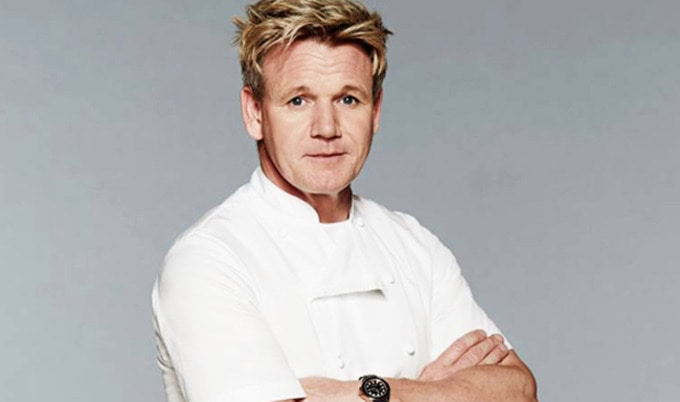 Rest assured that Ramsay’s British flair with be peppered in alongside the peppered filets. And given that Ramsay has a well-known following and Kansas City always loses their ever-lovin’ minds over a new steak restaurant, we predict the 200-seat bistro will be filled to the brim through the holidays.

In fact, we’d swear by it. Ramsay probably would too—just sayin’.

Five Things You Don’t Know About Me: The Savoy at 21C’s New Executive Chef Brandon Brumback