As Loews Hotel’s chef de cuisine, Patrick LeBeau is the new culinary kid on the block. The Rochester, New York, native developed a passion for cooking at a young age. He enrolled in culinary classes while in high school and received his bachelor’s degree from the Culinary Institute of America in 2012.

After a stint in Rhode Island, LeBeau moved to Chicago and worked his way up at the famed NoMI. He says his style of cooking is strongly influenced both by the local offerings in Chicago and by what he learned from his fellow NoMI chefs. Now he’s crushing it at the metro’s newest posh downtown hotel. “After spending a year out of hotel kitchens doing research and development for Home Chef, I’m excited to get back into the hotel business and see what Kansas City has to offer,” he says. We caught up with the kitchen whiz kid to find out five things you might not know about him.

5) Spent one Christmas Eve locked in a suitcase outside in the snow.
“Long story short, I’m the youngest in the family and my older cousins had a mean sense of humor.” 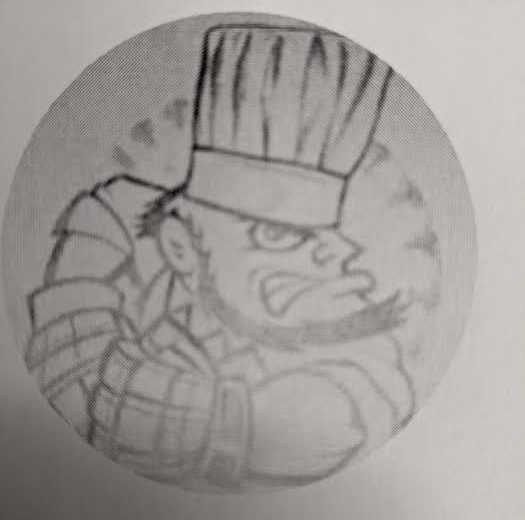 4) My first tattoo was a leprechaun—with a chef hat and hockey gloves.
“Pretty much the best way to sum me up in one image.” 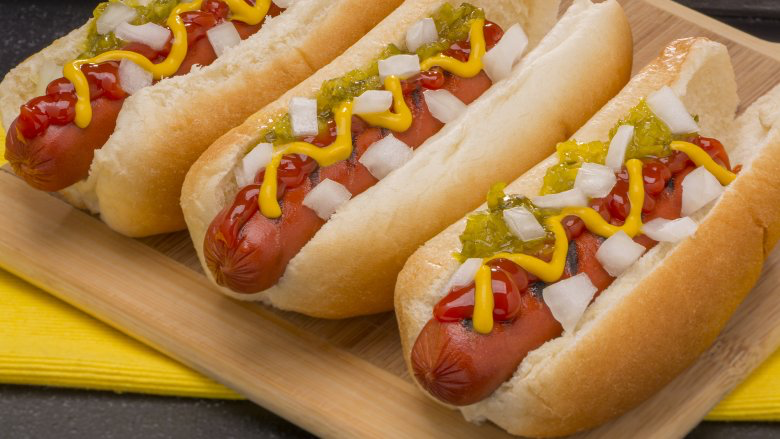 3) Growing up I was a super picky eater.
“My diet was centered around hot dogs, mac and cheese, and buttered noodles. Now there isn’t much I won’t eat—or at least try once.” 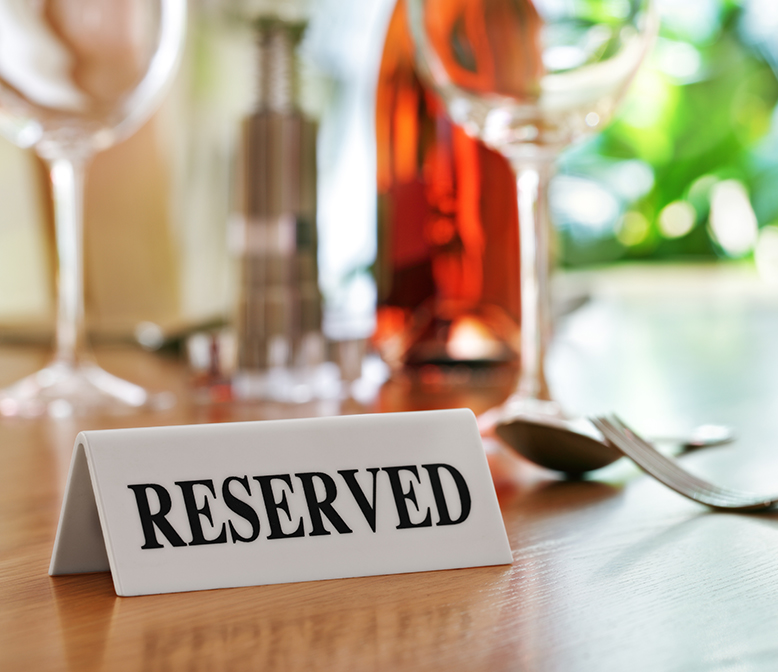 2) I’m a stickler for reservations.
“I once drove six hours through four states—and a snowstorm—just to keep dinner reservations. One hundred percent worth it, and I would do it again.” 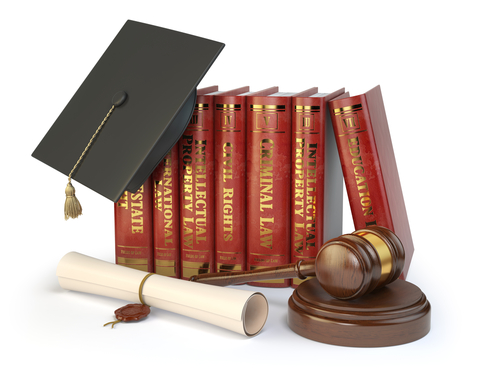 1) A degree in law?
“If I hadn’t gone to culinary school, I was considering going to school for a law degree. Back then, I really liked to argue with people about pretty much anything—so why not try and make a career out of it?”

What will Downtown Kansas City Be Like In 2030? Here’s a Peek