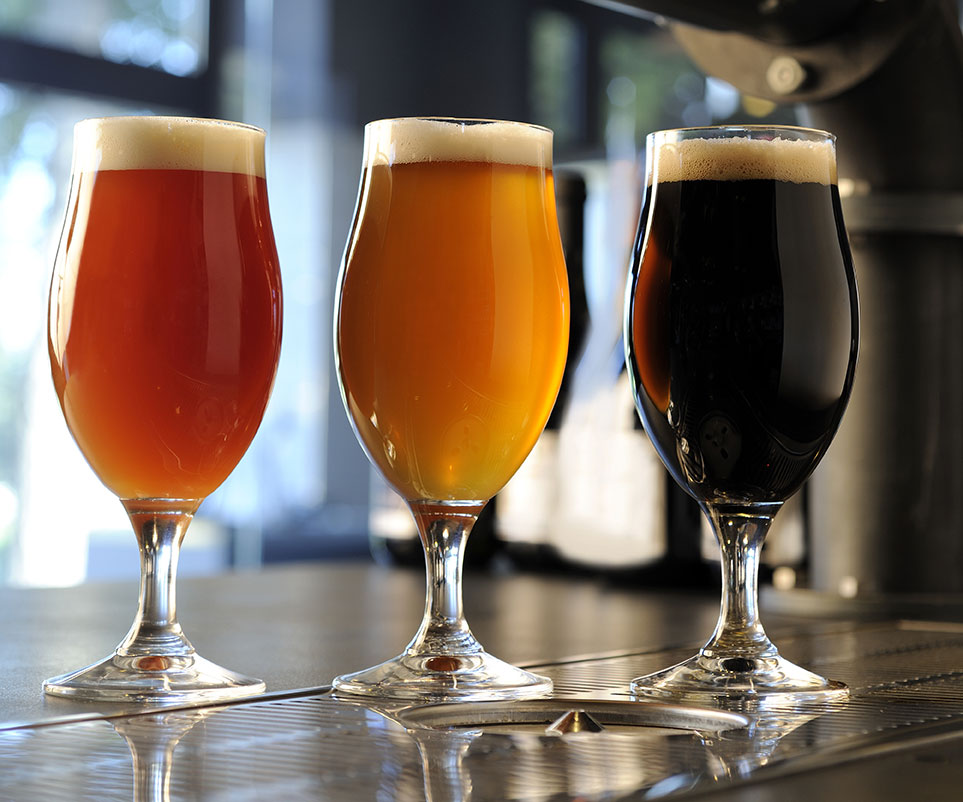 Whether they are honoring fallen heroes of the U.S. Armed Forces or fleeing corporate America’s nest on their entrepreneurial wings, there are as many reasons for opening these new Kansas City area microbreweries as there are new brew houses.  Adding to the bar scene in Kansas City, these nine have opened in the last few months as they continue to attempt to satiate the appetite of KC’s craft-beer lovers.

Several of the new owners had been homebrewing in the Kansas City area for years, oftentimes winning awards at national and international competitions, and they wanted to share their creations in a fun place where they could hang out with friends in their local communities. 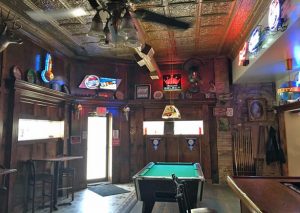 Owner’s personal favorite brew: “The Atlas Brew. It was the beer that converted me to the craft beer scene because it’s a lager beer and I grew up on lager beers. A lot of breweries don’t brew lagers and this one has a nice, crisp, clean taste,” owner Jim McCullough says.

Upcoming events: Participating in local festival BBQ & Fly-In on the River on August 17-18. 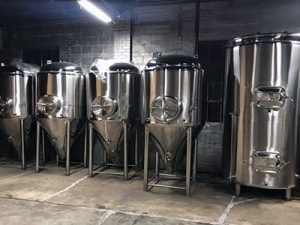 Owner’s personal favorite brew: “I love the Blonde Bombshell Ale,” co-owner and business manager Chandra Sirois says. “This beer is not as hoppy as most traditional ales so it delivers a smooth easy drink. It goes down like a light beer, but watch out, it’s 6% ABV.” 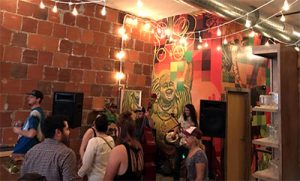 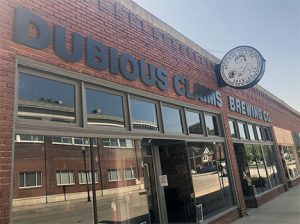 Owner’s personal favorite brew: “​Any of our German-lagered beers that we brew is my favorite and we brew them German-style,” owner Neil Wilkerson says. “They’re smooth and more malty in flavor. That would be Vitality Vienna, Oktoberfest, ​Maibock or Munich Helles.” 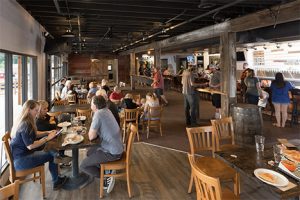 Upcoming events: Participating in local festival BBQ & Fly-In on the River on August 17-18. 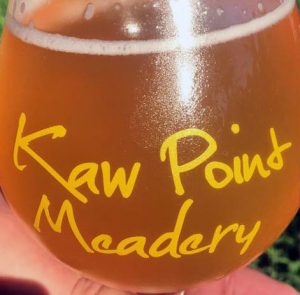 Owner’s personal favorite brew: “I love a beautifully executed traditional mead that highlights single varietals of honey. There’s nothing to hide any flaws in these meads and I love it when you can showcase a specialty honey and let it really shine,” CEO & Head Meadmaker Daniel Bauer says. 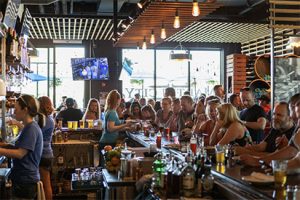 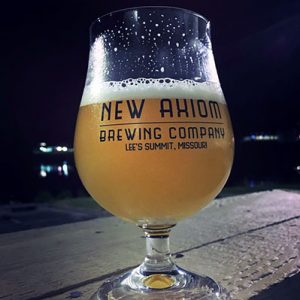 Top three (anticipated) best-selling brews (based on festivals and tastings): 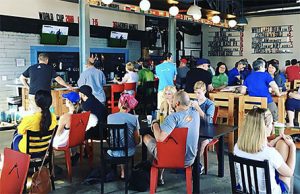 Owner’s personal favorite brew: “For me, it depends on what I’m doing,” says Chris Beier, co-owner and head of business operations. “If I’m working or hanging outside I really dig pilsners, pale ales, and IPAs. If I’m looking to relax and sip on a beer I tend to drink stouts, Belgians, and barrel-aged beers. The best part of drinking craft beer is you can find more than just one favorite style or brew.”

Upcoming events: August 11 is the beginning of the English Premier League season and they will show all morning games.

Watch for these breweries opening this fall IN Kansas City

Let us know what you love about your favorite Kansas City microbrewery in the comments below! Did we miss a new brewery in your local neighborhood? Let us know that, too!

Nimble Brewing Opens in the Crossroads