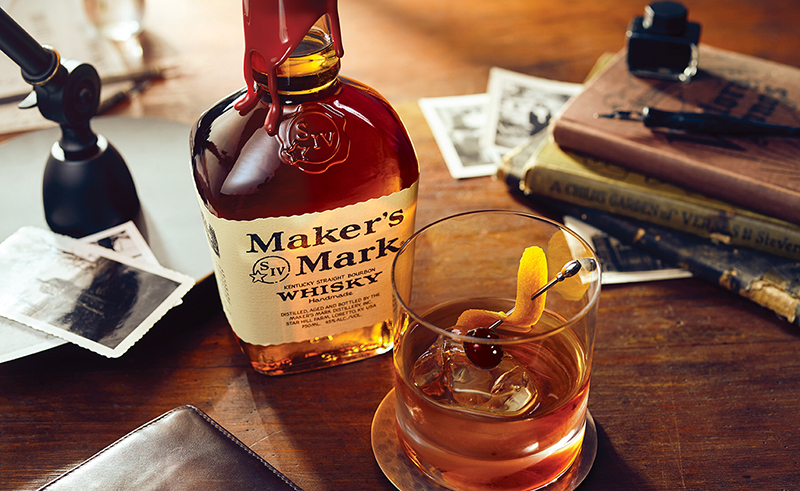 Pumpkin Spice might rule the mornings in the fall, but for my money, fall evenings belong to bourbon. There’s nothing like sitting around the firepit with an Old Overholt Old Fashioned, sipping away the sunset. And as September comes to a close, you have a few opportunities to celebrate the national month that we didn’t know we needed—Bourbon Heritage Month.

Once you’ve had a cocktail or two, stop by the Maker’s Mark Camper out front. They’ll be doing giveaways, swag, and letting guests in on the inside scoop of one of America’s favorite bourbons. Did you know that Margie Samuels, the cofounder of Maker’s Mark, was the first woman directly connected to a distillery to be inducted into the Bourbon Hall of Fame? Now you do. The Maker’s Mark Happy Hour runs from 9 p.m. to 11 p.m. on September 28, 2021.

I’m not the only one that loves cool weather and bourbon—Jim Beam Bourbon was just announced as the official bourbon of the Kansas City Chiefs. A new Jim Beam-themed bar will be located on the upper level of the GEHA Field at Arrowhead Stadium. Time to level up your game-time drink at the stadium.