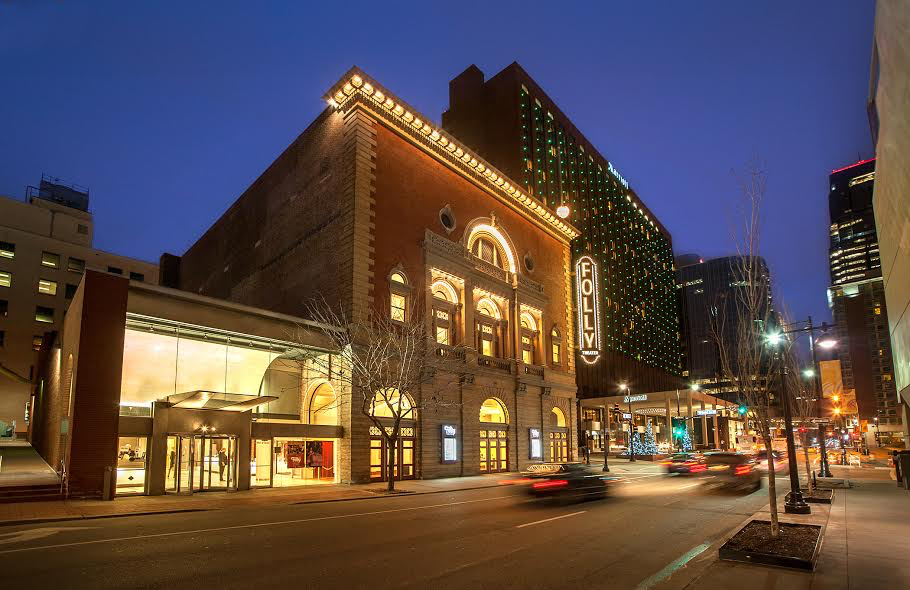 Because of COVID-19 health regulations, all previously scheduled 2020 Folly Jazz concerts will now pivot to next year. (Understandable, given that the venue would only be able to seat approximately 200 patrons when socially-distanced. That would make it difficult to cover even the most basic costs for each concert.)

Thus, the October 17th Karrin Allyson concert moves to January 22nd and the December 12th David Benoit concert is now postponed until next season. To date, the beloved Folly has lost over 80 performances since the pandemic hit—accounting for nearly half of their annual operating revenue. While the news is disappointing, the Folly remains hopeful with their revised 2021 jazz series performance calendar.

The updated scheduled is below:

Want to know more? Visit FollyTheater.org or for questions or concerns, ticketholders can contact the Folly Box Office at 816-474-4444 or email Kaelyn@FollyTheater.org.