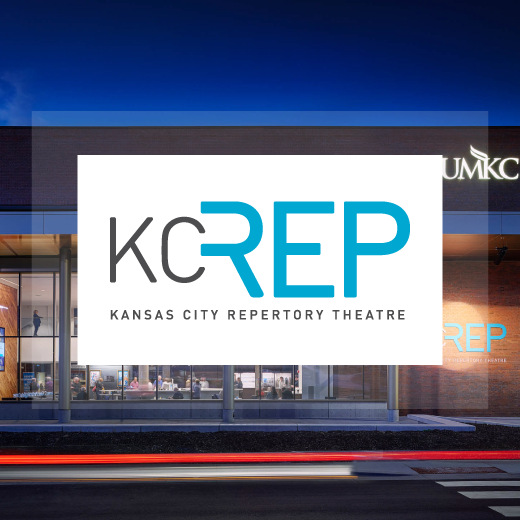 Eusebio will work collaboratively with Carden to create, produce, and support all artistic programming and initiatives at KCRep. Coming from New York, he brings his experience with reimagined and inclusively cast classics as a director. He has also directed theater, opera, and site-specific festivals across the country.

Gordon will lead new play development and produce all literary and new works programs and initiatives at KCRep. She brings a wealth of artistic connections and organizational insights and acumen from her nearly 20 years at Steppenwolf Theatre Company in Chicago.

A graduate of UMKC Theatre, Felix-Ukwu will lead casting, artistic community engagement, and help support line productions in both theaters as well as site specific and community connected productions.

“This has been a long time coming, and I could not be more thrilled to announce the addition of Nelson, Hallie, and Yetunde to our artistic team and KCRep,” Cardin says. “Their combined talents, experience, and perspectives will profoundly shape the future of KCRep and how we serve and connect to our Kansas City community.”

Grown-Up Spooktacular: Ghost Light Brings Haunted Stories and Songs to the Lawn of the Nelson-Atkins Museum of Art

Four Art Events You Should Not Miss in September