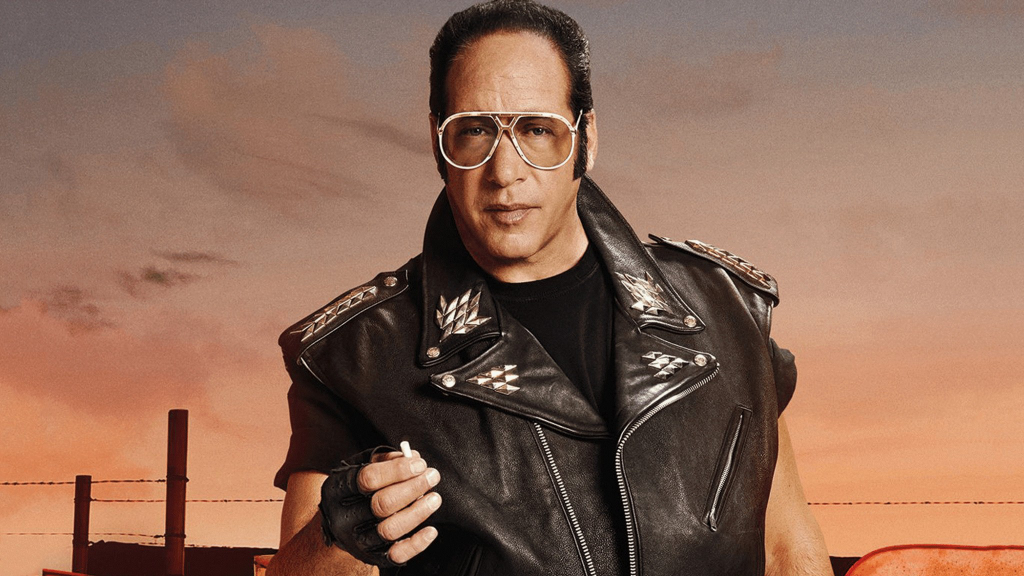 Bless his heart—comedian Andrew Dice Clay doesn’t have time for your crap. Or my crap. Or anyone else’s crap, for that matter. The tell-it-like-it-is jokester was a man of few words during our recent interview to promote his upcoming appearance at The Comedy Club of Kansas City this weekend.

We’re not sure if it’s something we said—or didn’t say, but whatever the case, Clay kept his answers short and sweet. Well, except for dishing on his upcoming political comedy tour alongside his long-time pal, the Ambien-addled Roseanne. When we asked how the two of them met back in the day, Dice minced, “I’ve been friends with her for decades. Why don’t you interview her? Call her. She’s just a friend of mine.”

You’re coming to Kansas City. Are you excited?
“I’m always excited when I perform—it doesn’t matter where it is.”

When did you get bitten by the acting bug? Your recent film credits are becoming prolific.
“I’ve been acting my whole life. I’m just getting to do more of it now.” 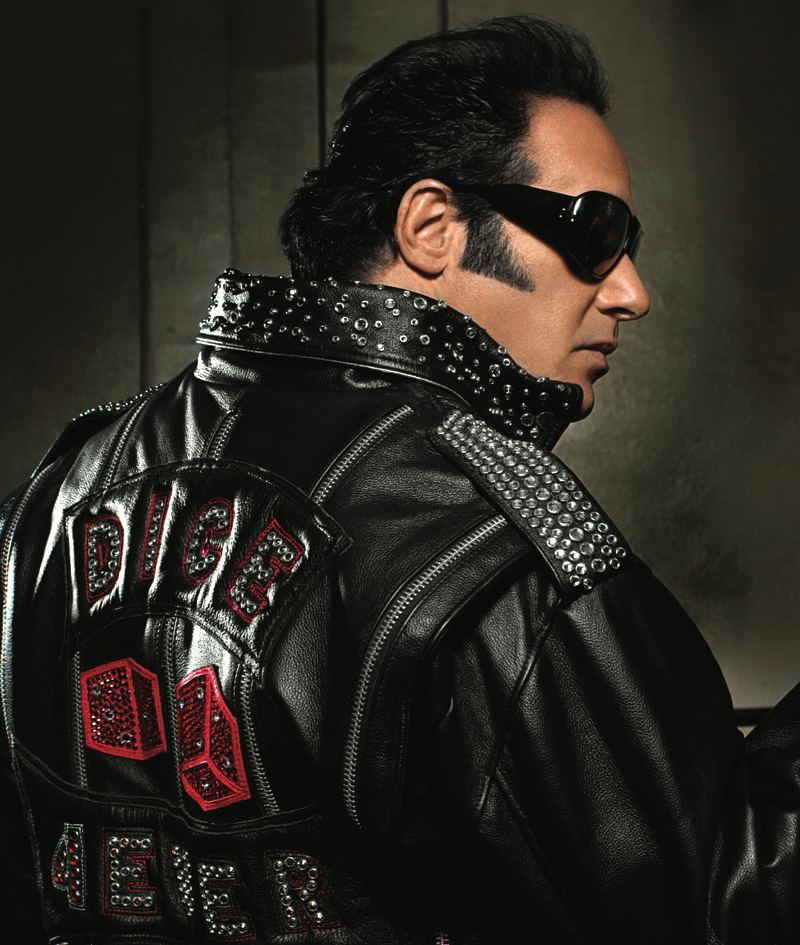 You were omnipresent in the late 80s and early 90s and then fell off the radar a bit around the turn of the millennium. Where did you go?
“I really didn’t go anywhere—I just didn’t have any heat on my career on my career at the time. I was still in concert but I wasn’t on Entertainment Tonight every night.”

You’re seeing a career renaissance—and then some. Thoughts?
“I’ve been enjoying it. I’ve been enjoying what you call A-list projects. Working with some of the best ever. I really got to enjoy that. When you’re on the set and Scorsese is telling you what to do—that’s a big deal.”

How did your upcoming political comedy tour with Roseanne come about?
“I went through a lot of backlash when my career took off. And nobody backed me up. I was out there alone. The more controversial I became and the more backlash I got, the bigger shows I would do. If I was in a city doing one arena, it would end up being three arena shows. The backlash was still there and no one in the industry backed me up. When that happened to her—and I’ve been friends with her for a long time—I told her to meet me at my show in Vegas. And I brought her on stage and she got a standing ovation just coming on. I told her we were gonna put together a little tour. She’s not a racist. She’s never been a racist. That’s just how it is. She’s a friend of mine.” 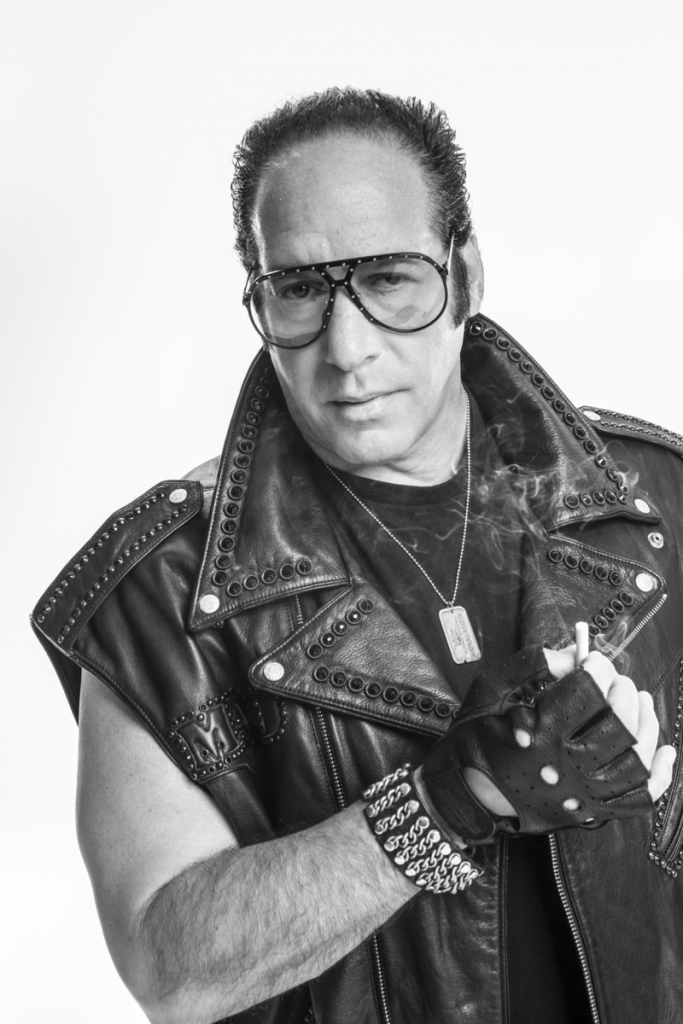 ‘Fess up—where’s one place you bombed?
I don’t really ever bomb. I’m not saying every set is as great as the set before, but I’ve been doing this so long, I’m a master at my craft. So I could read just about any crowd and know where to go with any crowd. I don’t stick with a set routine ever and that’s what makes it good.

It doesn’t matter because the people coming to see you are my fans. I’m going to annihilate just about everywhere I go. As long as I put what needs to be put in to a performance, it’s going to be great.”

Interview condensed for brevity and clarity.