Rumors have been swirling for nearly three years about the new Crossroads Hotel at 2101 Central Avenue (home to the former Pabst Brewing Company bottling and distribution plant). Today the owner, Aparium Hotel Group, has unleashed its plans for their industrial-chic hotel.

A specific grand-opening date hasn’t yet been announced, but the hotel is currently taking reservations starting on October 16th. The four-story, 131-room boutique hotel will include three restaurants and bars. Exact details are still forthcoming, but here’s the skinny on what we know: 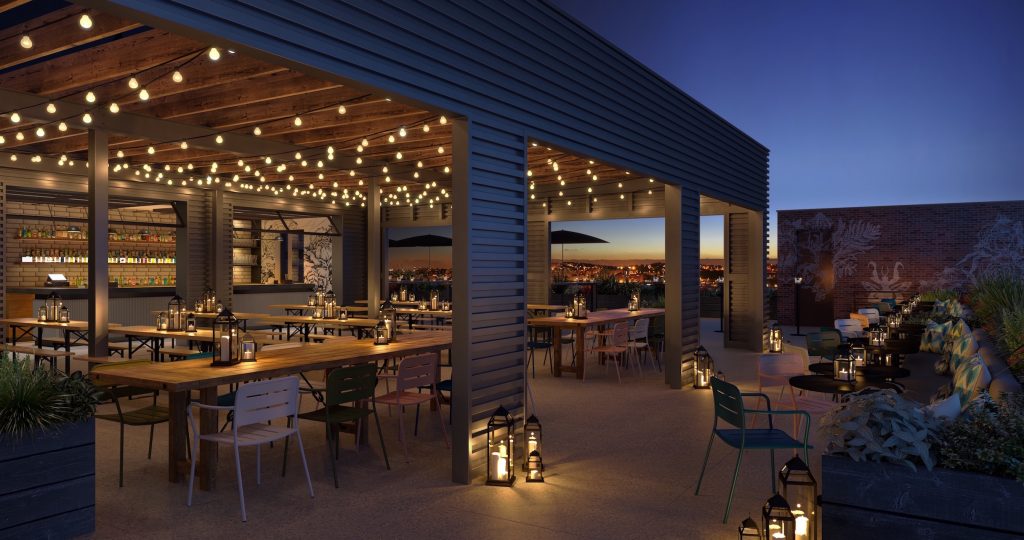 ▪ Percheron, an indoor/outdoor rooftop beer garden that offers fab views of the cityscape. Nibbles and nosh are on the menu as well as craft and frozen cocktails.

▪ And because the hotel owners know Kansas City is Cowtown Central, they’ve created Lazia, a dinner-only restaurant also found on the hotel’s ground floor. It’s one-part steakhouse, one-part Italian bistro. Plan on being wined and dined in an intimate setting as the restaurant seats a mere 78 guests.

Local flavors of the Crossroads District will be an important part of the mix. Messenger Coffee Co. and J. Rieger & Co. are partnering up with the venue to serve their products in the hotel’s restaurants and bars, as well. 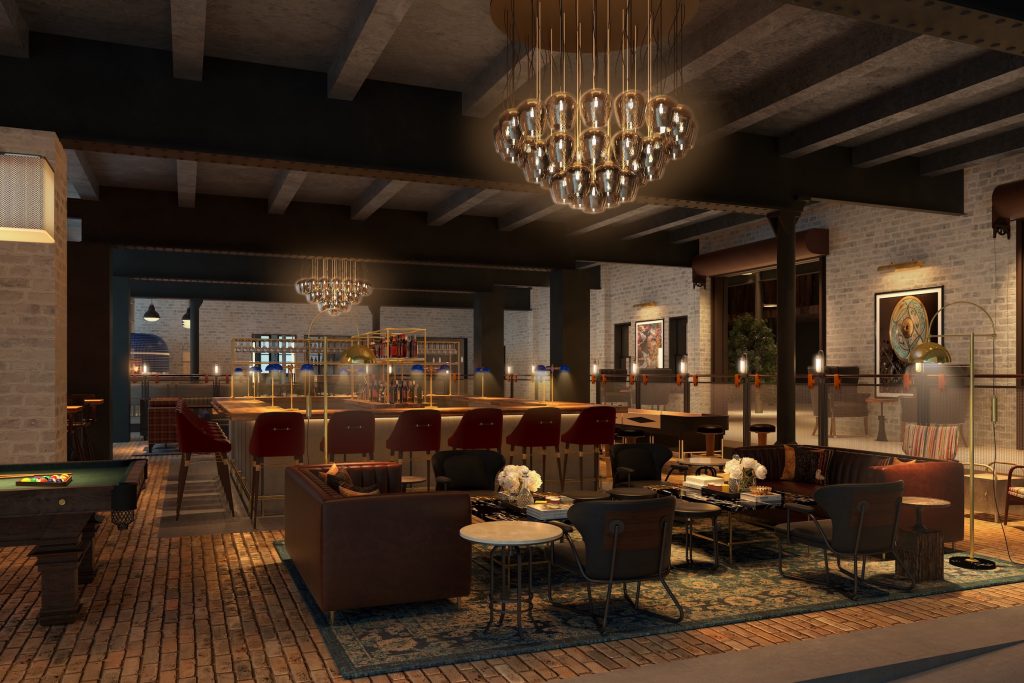 Mario Tricoci, co-founder and CEO of Aparium, said in a statement: “We are excited to bring our signature hospitality style and blend it with the contagious energy of this city to ensure the Crossroads Hotel is a meaningful addition to the neighborhood and a sought-out destination for travelers.”

The hotel had hoped to open nearly a year ago, but—as Kansas Citians can attest—patience is a virtue. Now buzz is at a frenzied peak—including a recent article in Conde Naste Traveler spotlighting the hotel. 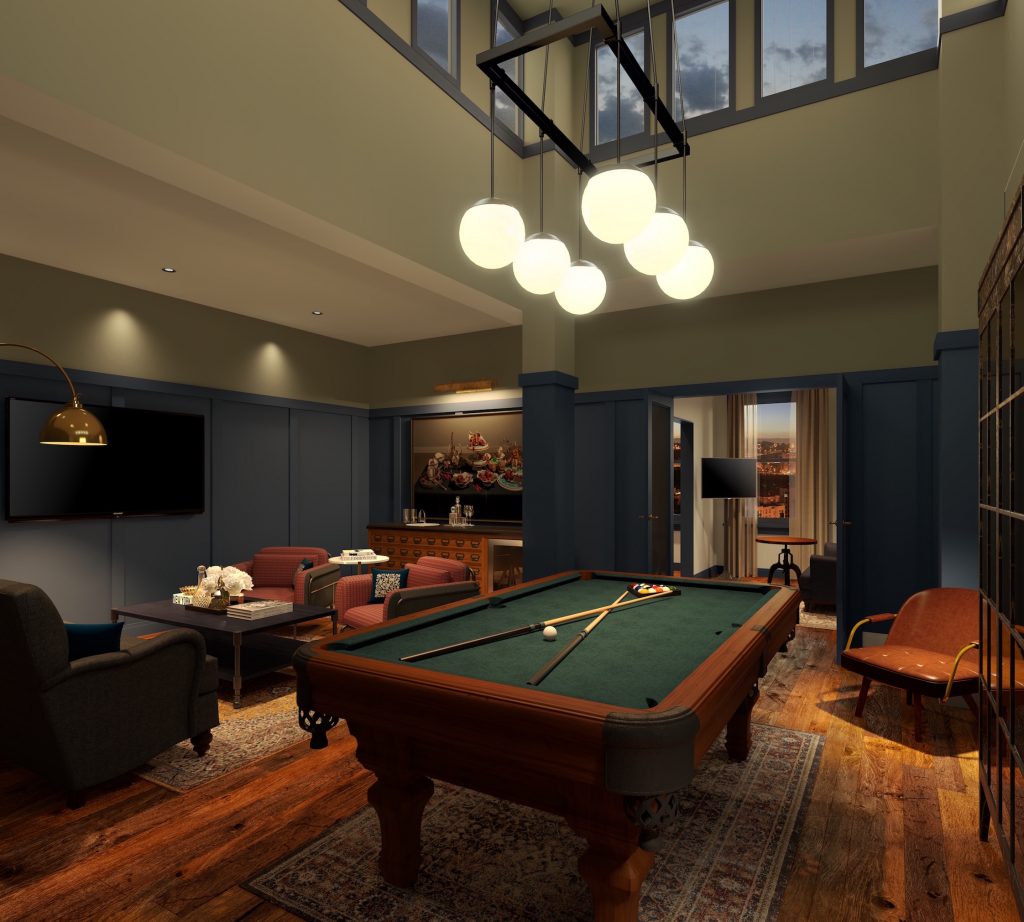 Crossroads never had it so good!

This Weekend IN Kansas City: November 17-20