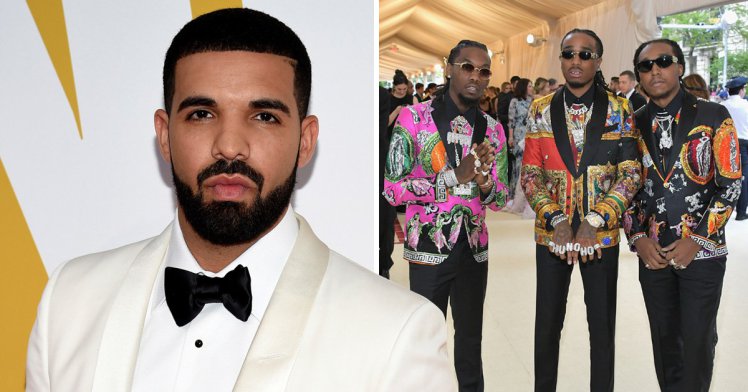 The Drake and Migos show scheduled for July 31 at the Sprint Center has been moved to a new date, the result of a postponement and reorganization of the entire tour.

The tour will now open at the Sprint Center on Aug. 10. Tickets for the originally scheduled show will be honored at the new date; refunds are also available at the point of purchase.

A spokesman for Drake said in a statement: “In order to deliver the high standard tour experience our fans expect and deserve, we have made the necessary decision to slightly adjust the beginning of the … tour schedule.”

The tour, dubbed the Aubrey and Three Amigos Tour, was originally set to begin on July 26 in Salt Lake City, Utah. Most of the other shows have been rescheduled, although new dates haven’t been confirmed for two Denver concerts. The August 20 show in Chicago has been canceled.