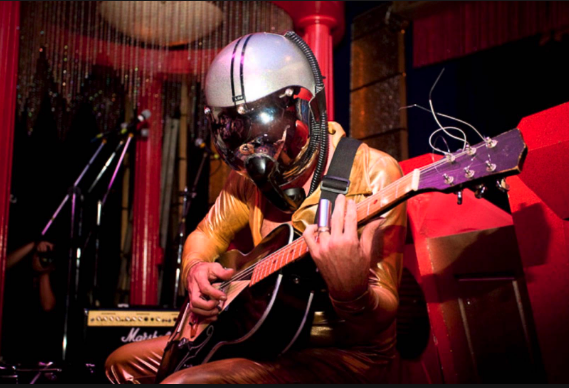 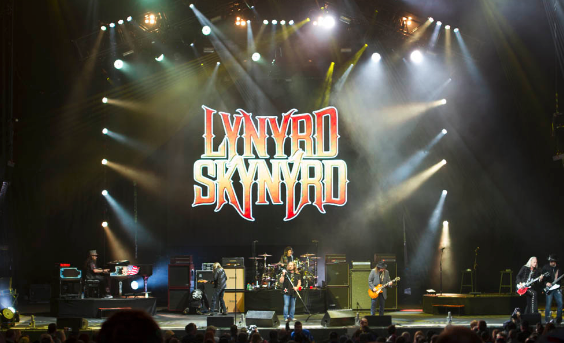 The Lords of Southern Rock are calling their final road trip “The Last of the Street Survivors Farewell Tour.” It marks the end for a band whose career spanned more than 45 years and includes one of the biggest tragedies in rock history: an October 1977 plane crash that killed seven people, including lead singer and co-founder Ronnie Van Zandt. The crash happened three days after Skynyrd released their fifth studio album, Street Survivors.

Openers on the tour have included Kid Rock, Hank Williams Jr. and the Charlie Daniels Band. Kansas City will get the Marshall Tucker Band and Jamey Johnson. 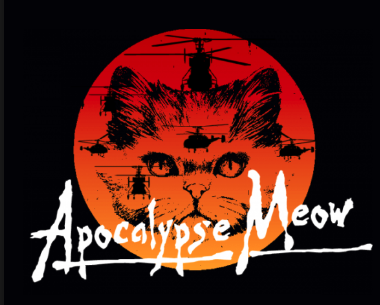 This annual event is a benefit for the Midwest Music Foundation’s Abby’s Fund for Musicians’ Health Care, which supports musicians who need financial help as a result of medical crises. The fund is named after Abigail Henderson, who co-founded the foundation and who died of cancer in 2013.

There is also a free all-ages event starting at 7:30 p.m. Friday night at Mills Record Company, 4045 Broadway. The lineup: The Whiffs, and Hot Suede. Donations to the MMF will be accepted. 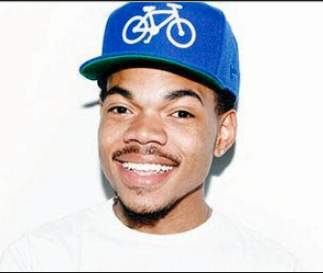 Nov. 3 at the Uptown Theater: Thundergong!

This second-annual fundraiser benefits the Steps of Faith Foundation, which raises money for people who need prosthetic care.

This year’s star-studded lineup includes one of the biggest stars in hip-hop, Chance the Rapper, emcee Jason Sudeikis and fellow “Saturday Night Live” alum Will Forte. The evening’s house band will be Summer Breeze, a yacht-rock/soft-rock tribute band. 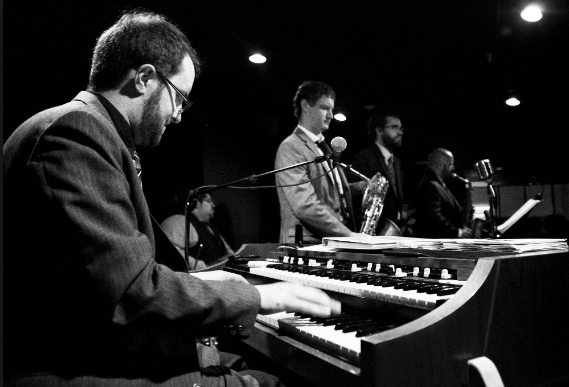 This week at the Green Lady Lounge

Other shows to know about

Carl Broemel, Nov. 2 at Knuckleheads: The multi-instrumentalist for My Morning Jacket has a solo career on the side, and he and his band are out touring now on his new full-length Wished Out.

Jason Boland & The Stragglers, Nov. 3 at the Truman: Boland and his band are a top-shelf act in the Red Dirt genre: country with Texas/Oklahoma roots that emphasizes refined lyrics as much as country swing and groove.

Josh Turner, Nov. 16 at the Uptown Theater: Turner is a country artists with a bottom-of-a-cistern voice who favors trad-country and gospel over the bro-country that over-populates modern country.

The Rainmakers, Nov. 23-24 at RecordBar:One of the longest-running bands in Kansas City history takes up its annual two-day post-Thanksgiving residency at RecordBar.

Boom! Chance the Rapper will headline Thundergong! this year at the Uptown Theater