This week’s must-see concerts include two blues legends (on the same night), an electronic-music pioneer and indie-rock heroes. 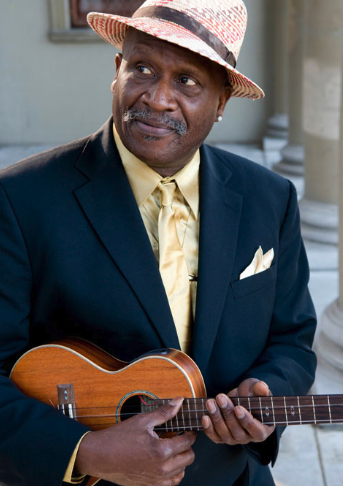 A native of Harlem, N.Y., Mahal (born Henry St. Clair Fredericks), is a genuine music icon and master of several genres, including country blues, rock blues, R&B and various flavors of world music. The three-time Grammy winner will perform at Knuckleheads with his trio, pulling out original favorites like Queen Bee and Lovin’ In My Baby’s Eyesand covers like Corrine, Corrina and Mean Old World. 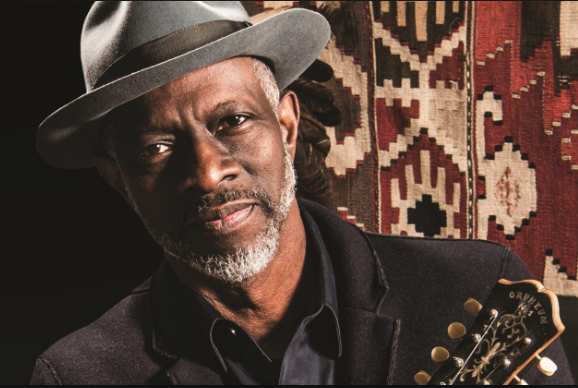 Across town from Knuckleheads, another blues hero will perform: Four-time Grammy winner Keb’ Mo’, a former touring and recording partner with Taj Mahal (check out their dandy TajMo album), will perform his unique style of blues at the Uptown—a mix of blues, folk, country, and rock. 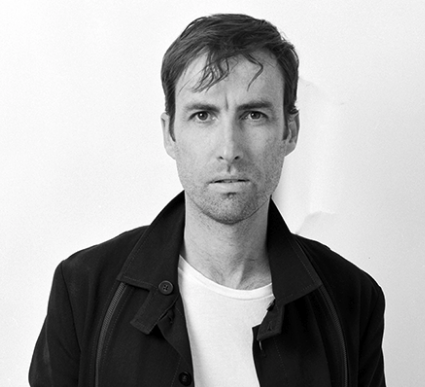 Sept. 29 at The Kauffman Center for the Performing Arts: Andrew Bird with the Kansas City Symphony

Bird, a multi-instrumentalist, is a riveting performer as a one-man band; with the Symphony behind him, the classically trained violinist is bound to be even more rapturous. He is touring on Echolocations: River, his 11th studio album, but expect to hear songs from all over his diverse catalog. 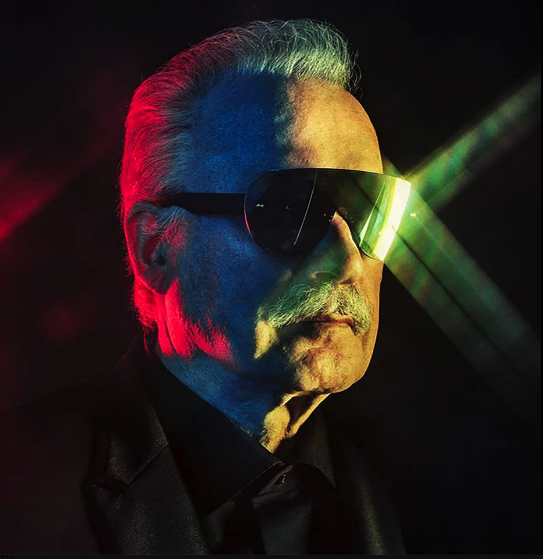 Sept. 29 at the Truman: Giorgio Moroder

Moroder is a do-it-all genius: singer, songwriter, DJ, producer, composer. But he is known as the Father of Disco for his revolutionary ways with synthesizers and electronic music. He turned 78 in April but he is still whipping crowds into dance frenzies. From a review of a recent show in Portland, Ore.: “DJ-ing may be a younger man’s game, but Moroder was still able to thrill with a nearly two-hour set that focused on the many popular tracks he either wrote or produced.” 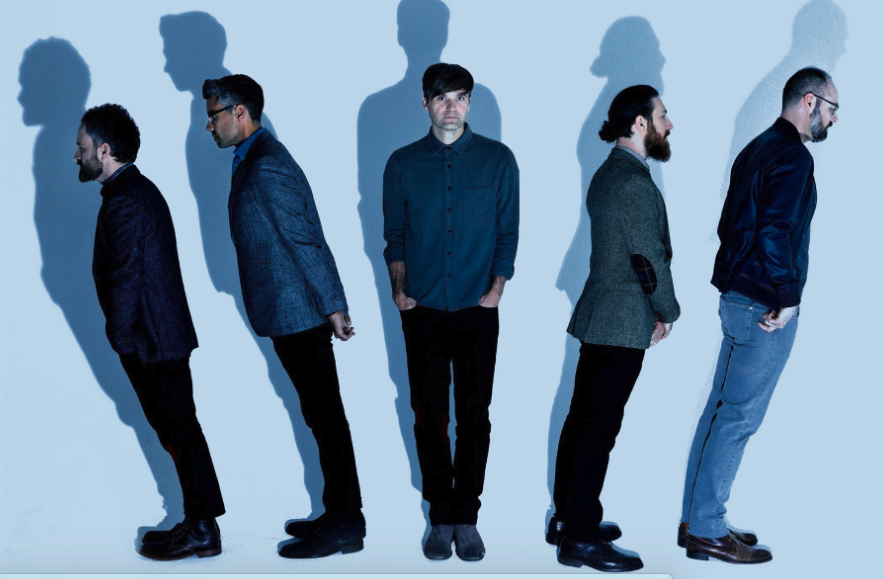 Oct. 2 at the Midland: Death Cab for Cutie

The stellar indie-rock stalwarts from the Northwest have been at it for more than 20 years now, rendering their genre-bending takes on rock and pop, all defined by Ben Gibbard’s distinctive lyrical manner. In August, they released Thank You For Today, their ninth studio album, which The Independent called “a benchmark DCFC record and … the most immersive alt-rock record you’ll hear all year.”

Other shows to know about

Gordon Lightfoot, Sept. 28 at the Uptown Theater: On this night he will remind his audience why he was considered one of the finest songwriters of his generation, reviving classics like Early Morning Rain and If You Could Read My Mind.

Booker T. Jones, Oct. 18 at Knuckleheads: The founder of Booker T. & the MGs is still delivering hurricane gusts of R&B, soul and blues via the Hammond B3.

Jason Boland and the Stragglers, Nov. 3 at the Truman:Boland is one of the more successful and talented acts in the burgeoning genre of red-dirt country, a bracing mix of country, outlaw country, country rock, and Southern rock.

Lucero with Strand of Oaks, Nov. 16 at the Madrid: To their fans, Lucero is one of the most unheralded groups in the music world, a band from Memphis that has been flying its country/punk flag for two decades. Strand of Oaks is an alto-rock/folk act born in the creative mind of Timothy Showalter.

Steve Earle and the Dukes, Dec. 8 at Knuckleheads: He will celebrate the 30th anniversary of the “Copperhead Road” album by playing it in its entirety plus a small slew of his other great songs. With special guests the Mastersons.