This week’s list of recommendations includes three shows by a story-telling former middleweight boxer (who fought Roberto Duran), a diehard alt-/insurgent-country band, a contemporary gospel pioneer, and one of the world’s most diverse and adventurous musicians. 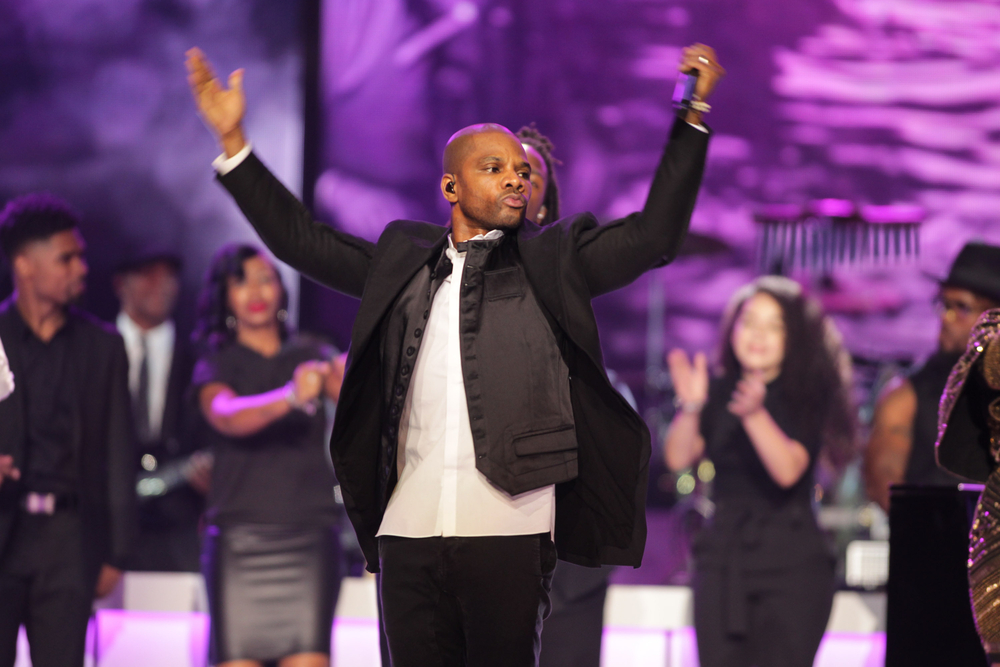 Aug. 9 at the Arvest Bank Theater at the Midland: Kirk Franklin

Franklin is a 13-time Grammy winner who brought gospel music into the secular world of urban contemporary music in the 1990s, starting with Kirk Franklin & The Family, whose debut, self-titled album was released in 1993.

It would become the first gospel album ever to go platinum; it also won a Dove Award (the Grammys of Christian music) for best traditional gospel album.

Franklin has since released 11 more studio albums, including two more with The Family, two with Nu Nation, and six solo albums, the latest of which, Long Live Love, was released on May 31.

Vibe magazine called it “a musical weapon against fear” and another web site praised it for exposing listeners to “all sub-genres of gospel music, from old-school choir to soul-massaging ballads. This album contains everything we love about Franklin.”

This weekend is Thorn’s annual three-day siege/occupation of Knuckleheads. His back story is compelling.

He was born in Mississippi to a Pentecostal preacher in a poly-ethnic neighborhood in Tupelo. Music and religion, especially in African-American congregations, were elemental to his upbringing and his introduction to music.

Eventually, so was boxing. He would fight 19 professional bouts as a middleweight, winning 14 and tying one. One of his losses: a 1988 televised fight vs. Roberto Duran, a loss that went six rounds. He was 24. His take:

“He beat me; there is no question about it. The good thing about it: Boxing gave me the ability to face my fears and gave me coping skills for life … When I am on stage singing, I do have that confidence that I lacked at a fighter.”

Ten years later, he was making waves in singer-songwriter circles back home when he caught the attention of labels and music scouts. In June 1997, he released his debut, Hammer and Nail, on A&M Records. He has released 10 more full-lengths on various records, none of which has made a big splash or noise on the Billboard charts.

But more important, Thorn has honed his game as a live performer, one who brings plenty of charm and humor to the stage as he tells stories of his Southern and Pentecostal upbringings and how they flavored and influenced his songs and music, which plumbs blues, rock, gospel, and country—taproot Southern roots music.

Of his latest album, Don’t Let The Devil Ride, Thorn said: “This is the culmination of my whole life in music, coming back to my gospel roots. My message on this record is ‘Let’s get together. I want to help lighten your load and make you smile.’ ” You have three chances this weekend.

The Old 97s are a quartet from Dallas that emerged during the alt-country wave in the early 1990s, a genre whose pioneers include ‘80s artists like Jason & The Scorchers, The Beat Farmers, Lone Justice, The Mekons, and go ahead and toss in R.E.M. for its twangy (Don’t Go Back to) Rockville from 1984.

In 1990, Uncle Tupelo, a quartet from the St. Louis area, released No Depression, a collection of punk-infused country-rock songs that would soon give name to the revered magazine No Depression, devoted to covering the world of alternative/insurgent country music.

And a wave/trend/fad was started.

After two small-label releases, The 97s broke through in 1995 with Wreck Your Life, released on the fast-rising Bloodshot Records label (also devoted to the genre). From there they would label hop (to Elektra for two albums, back to Bloodshot, back to Elektra).

All the while the lineup survived—after 25 years, all four original members are still in the band—and sustained a loyal following. Lead singer Rhett Miller is the primary reason: a long-locked, charismatic frontman (the Evan Dando of alt-country) who throws himself into his live performances. Concurrent with his band duties, he has also cultivated a worthwhile solo career.

Their music is an appealing mix of catchiness, chaos/sloppiness and fervor. Like The Replacements with a bit more polish and a heavy dash of twang.

Don’t miss the Bottle Rockets, who open at 8 p.m. They’re another St. Louis-area alt-country band, with ties to Uncle Tupelo. Tickets are $25. 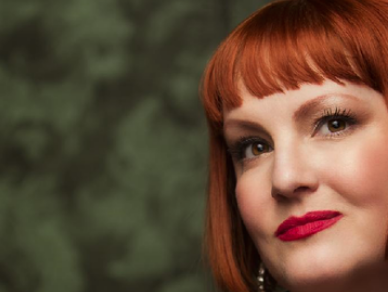 Aug. 10 at The Blue Room:  The Molly Hammer Quintet

The cancer Hammer has been contesting bravely for years had sidelined her for many weeks recently. But her voice has returned and reunited with her indomitable spirit, and she’s performing again. Come and listen to one of Kansas City’s finest and most beloved jazz vocalists. 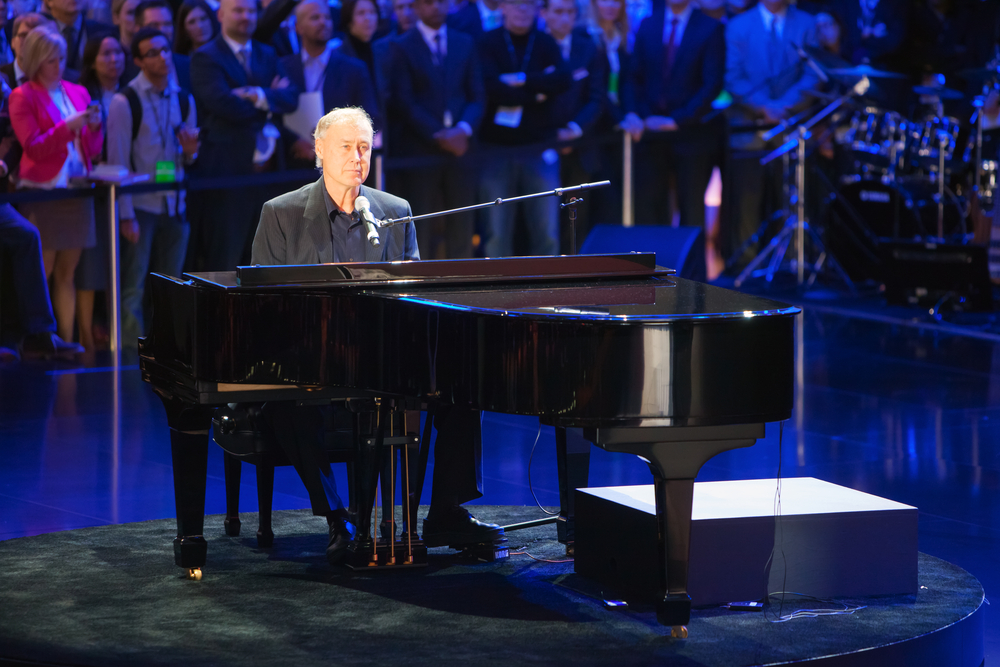 Aug. 13 at The Lied Center of Kansas: Bruce Hornsby and The Noisemakers

His passport into mainstream American music was The Way It Is, an engaging, soft-funk piano-centric ballad with a heavy social message (in the midst of the Reagan years) that, 12 years later, in 1998, would find its way as a sample into Changes, a giant hit for Tupac.

Since then, Hornsby has evolved and flourished in a variety of music worlds, among them: tours with the Grateful Dead (when Jerry Garcia was still with us); collaborations with Ricky Skaggs; and tours with Bela Fleck and The Fleckstones.

In April, Hornsby released Absolute Zero, his seventh solo album, about which Pitchfork wrote: “Jazz fusion, chamber pop, modern classical—if your awareness of Hornsby stops at the lite-FM radio dial, prepare to be disoriented.” In a good way.

Hornsby is one of the more diverse, skilled, and adventurous musicians out there, and always well worth the price of admission.

Billy Currington, Sept. 6 at Kansas City Live: He is still putting singles on the charts, and still deploying that voice, which takes listeners back to the classic countrypolitan era.

The Toasters, Sept. 29 at The Riot Room: Because they are ska/2-tone royalty.

Frank Turner, Oct. 20 at Liberty Hall: He’s a Brit with punk in his blood turned folk/rock messenger who (think Billy Bragg) wants to change the world for the better or die trying.