Starlight Theatre closed its 2019 concert season Tuesday night, and they enlisted several women to perform the honors. They couldn’t have asked for a better valediction. 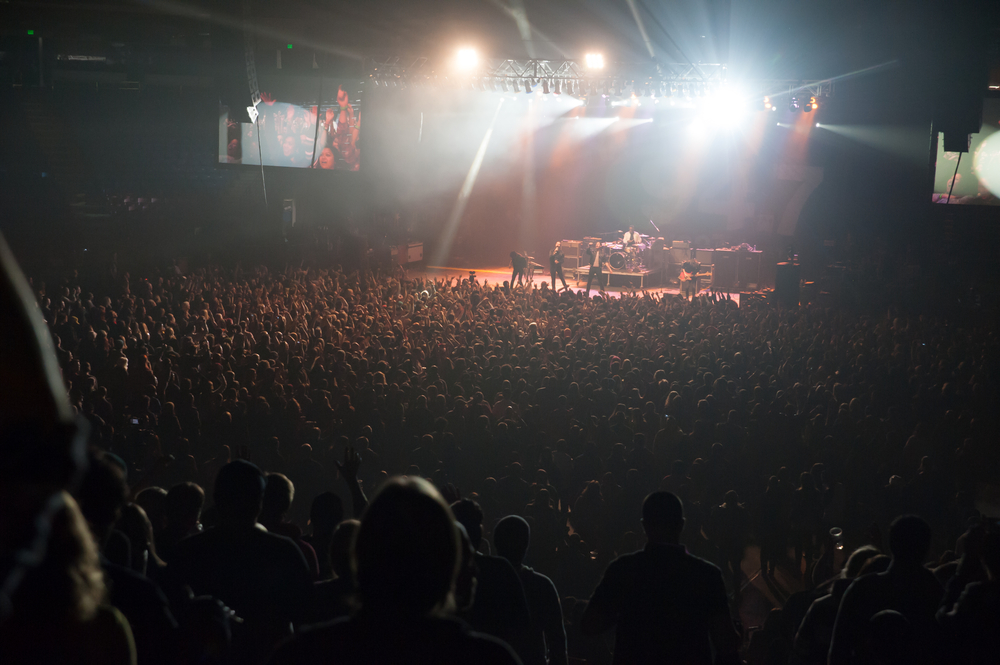 On a pitch-perfect moonlit night, with an early autumnal bite in the air, they treated a crowd of more than 7,000 to an evening of nostalgia and grit.

All of those fans were in place when Jett took the stage after a lively set by Silvas. Garbed in a skintight black jumpsuit, she displayed her usual menace and might throughout a brisk performance. The 2015 Rock and Roll Hall of Fame inductee and her four-piece band ripped through her most popular songs in no-frills, workman-like fashion—16 songs in 60-plus minutes.

They took the stage to the sounds of  the Mar-Keys (Last Night), then plowed into Victim of Circumstance, a deep cut from 1982. Then came a run of hits: the first of two Runaways covers, the timeless Cherry Bomb; Do You Wanna Touch Me, a song written by imprisoned pedophile Garry Glitter; and a sneering rendition of Bad Reputation. 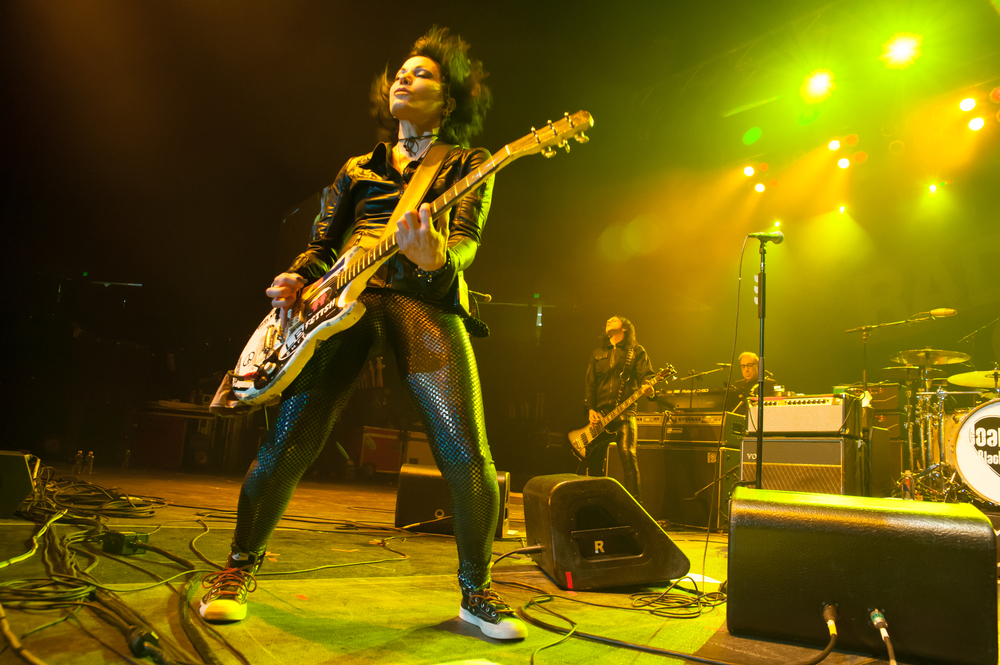 Jett has a keen knack of owning cover songs, like Bruce Springsteen’s Light of Day, which, she reminded the crowd, was part of a movie of the same name she co-starred in with Michael J. Fox more than 30 years ago.

Her caffeinated rendition of Love Is All Around, the theme to the Mary Tyler Moore show, got a rowdy ovation, as did her classic cover of Crimson and Clover, as well-known as the original.  Another highlight: Androgynous, a track from the Replacements’ Let It Be album.

She closed by lighting up a metaphorical peace pipe: a cover of Sly Stone’s Everyday People that ignited another big sing-along.

Heart opened with a deep cut of its own: Rockin’ Heaven Down, a track from Bebe Le Strange, then two of their hits: Magic Man and Love Alive (featuring Ann on flute). Like the rest of the set, each was performed with energy and precision. 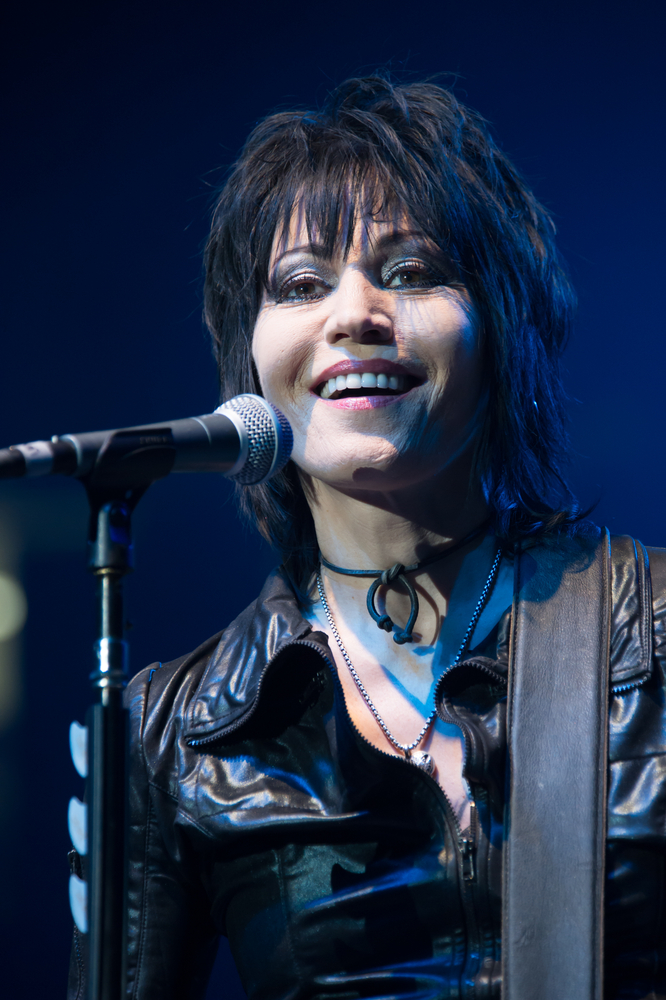 Both Wilson sisters were in top form, vocally and otherwise. Ann Wilson can still hurl her voice into the stratosphere or coddle it through a ballad. Nancy Wilson, who nailed the vocals on These Dreams, flashed her guitar skills throughout—skills that are woefully underappreciated.

Their set, too, was larded with covers: Paul Simon’s The Boxer, which ignited a widespread sing-along; What About Love, which gave Ann Wilson another chance to flex her vocal might; I Heard It Through the Grapevine, which they mashed-up with Straight On; Your Move, an early, obscure Yes song; and, of course, Stairway to Heaven, in which Ann Wilson brandished her best Robert Plant chops.

They were showered with plenty of love for their own songs, though, none heavier than Crazy On You, their finest moment on record.

After a furious rendition of Alone, hey closed with another favorite, a turbo-charged version of Barracuda, a song with an opening riff as recognizable as any.

It was a fitting swan song to another stellar music season at Starlight and a show that proved that, when it comes to rock and roll, women can do anything men can do.

Heart: Rockin’ Heaven Down; Magic Man; Love Alive; Your Move; I Heard It Through the Grapevine/Straight On; The Boxer; These Dreams; Dog & Butterfly; Little Queen; Even It Up; What About Love; Mistral Wind; Crazy On You. Encore: Stairway to Heaven; Alone; Barracuda.

Joan Jett and The Blackhearts: Victim of Circumstance; Cherry Bomb; Do You Wanna Touch Me (Oh Yeah); Bad Reputation; You Drive Me Wild; Light of Day; Fake Friends; TMI; Long Time; Love Is All Around; Fresh Start; I Love Rock ‘N’ Roll; Crimson and Clover; I Hate Myself for Loving You; Androgynous; Everyday People.