What do you call a gathering of tuba or euphonium players? A tumult of tubas? An uprising of euphonia? One thing is certain—it will be loud. And it could be record-setting. The Kansas City Symphony is calling all carol-loving tuba and euphonium players and those who love to listen to take part in TubaChristmas this year. They’re trying to set a new Guinness World Record for the greatest number of tubas (at least more than 502, the previous record) playing holiday music. At noon on Friday, December 7 at Municipal Arena at Municipal Auditorium, an official from Guinness World Records will count the participating tubas to see if a world record has been set during a free one-hour concert of traditional holiday carols. The 2018 concert also will feature the world premiere of a new composition for tubas and euphoniums by James Barnes, noted composer and University of Kansas professor emeritus of music composition. University of Kansas professor of tuba-euphonium, Scott Watson, will conduct the concert. The event is free, but tickets are limited. 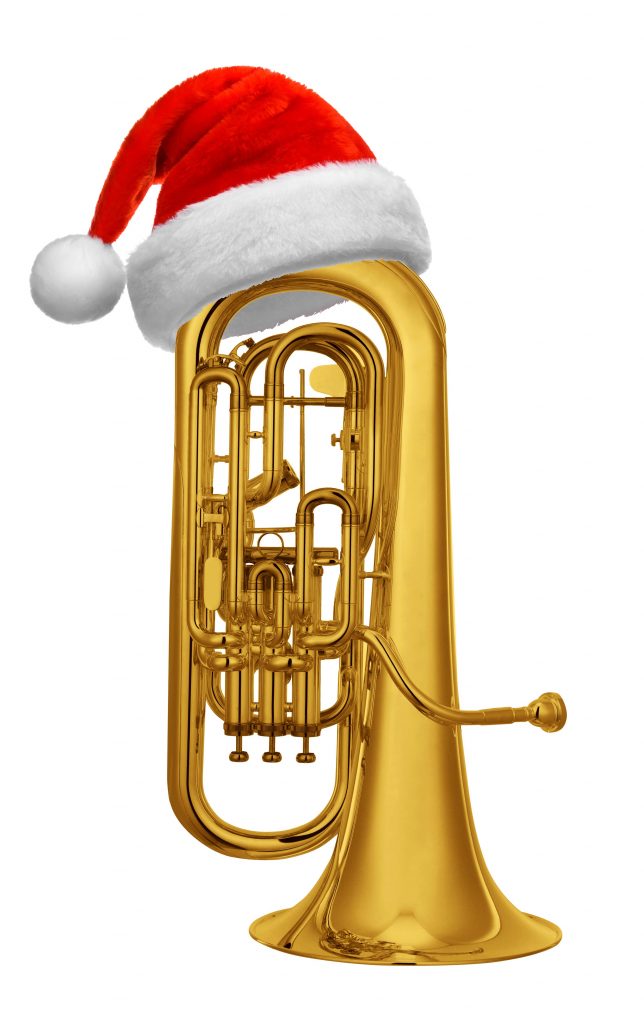