Earlier today, Union Station officials announced another historic record related to their award-winning touring exhibition offerings. Exhibit organizers say they’re on pace to sell their 150,000th ticket to the Auschwitz. Not long ago. Not far away. exhibition sometime this Saturday. That’s a huge achievement only five weeks into the exhibit’s planned twenty-seven-week run. 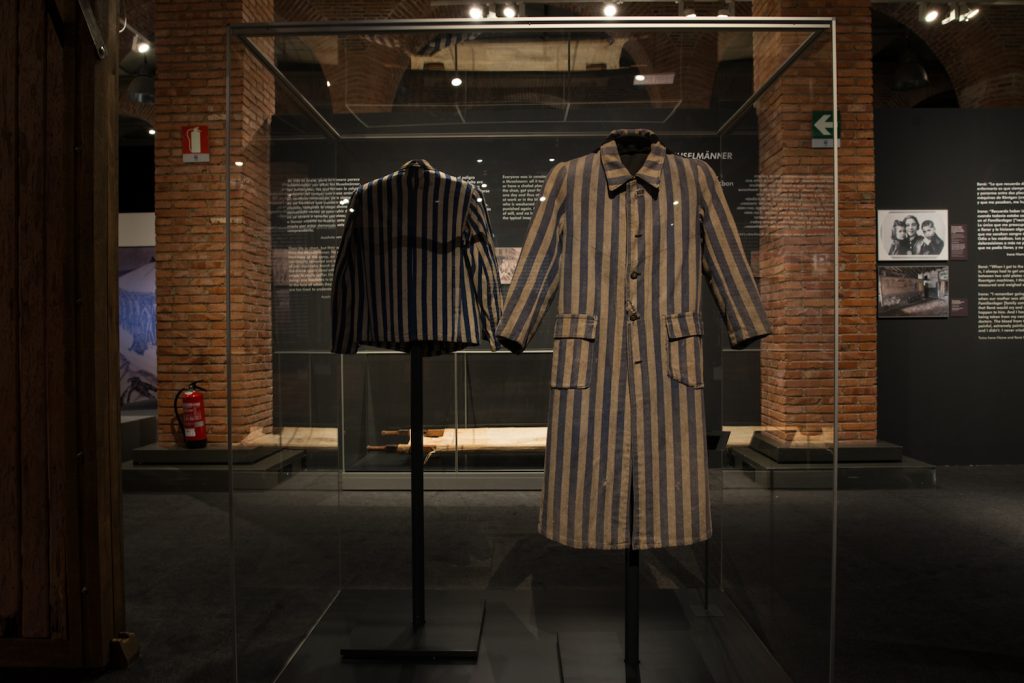 “When we started planning this exhibition nearly six years ago, we knew it would draw guests from the entire region and possibly from across the United States,” says George Guastello, Union Station president and CEO. “But guest sentiment and interaction with the exhibition has been record-breaking. And that has prompted us to open additional tickets for the remaining summertime weeks.”

Station officials announced the immediate availability of an additional 6,900 tickets to the Auschwitz exhibition starting this Friday, July 23rd thru Labor Day, September 6th. (These tickets are available only as new ticket purchases.) “The sooner reservations are made, the better,” says Guastello. 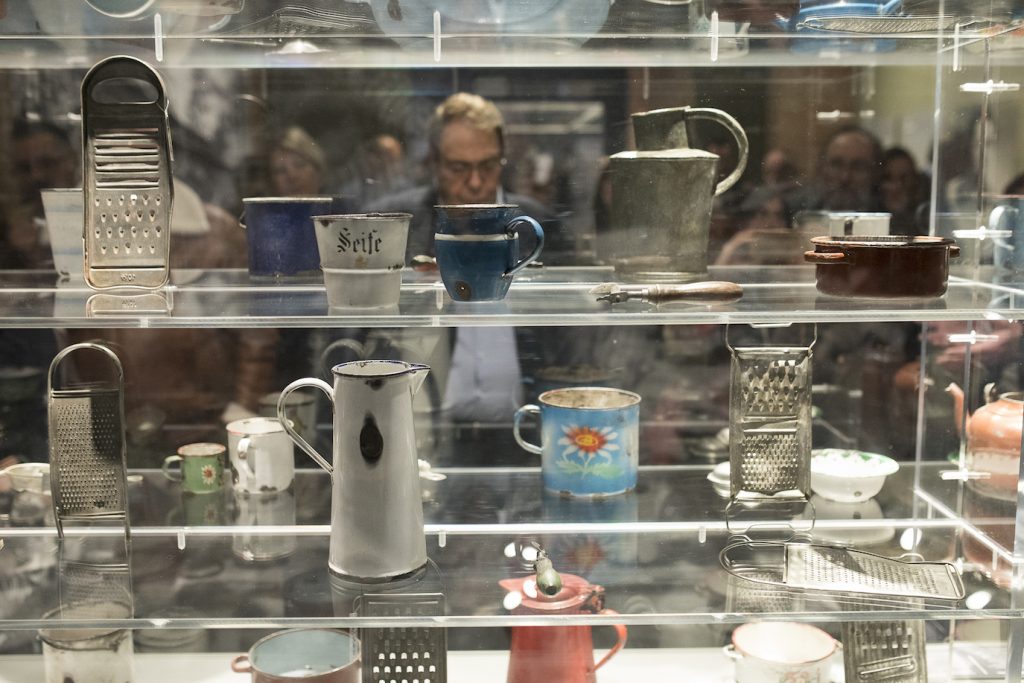 “The addition of extra tickets will allow us to accommodate as many as 150 additional daily guests for the new 9:00 a.m. timeslot,” says Jerry Baber, Union Station executive vice president and COO. “Those tickets are now available online and are expected to be claimed very quickly.” So far, visitors from 48 states have visited the groundbreaking exhibition.

Tickets can be purchased online at unionstation.org, but, be advised, regular weekday tickets are sold out through the end of August with the first available weekend tickets starting on October 31st.