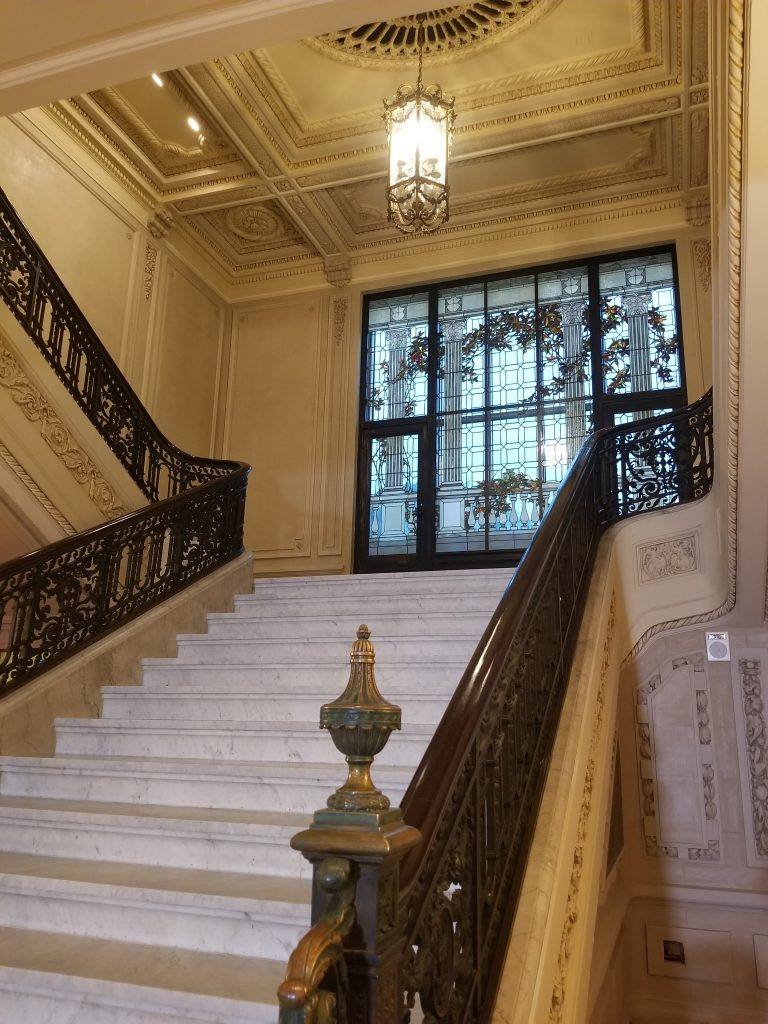 Those are two perfect words to describe the newly minted Kansas City Museum as it continues its expansive, multi-year restoration. Earlier today, journalists, influencers, civic leaders and muckety-mucks got a sneak peek at the renovations during a press conference at Corinthian Hall—the first of five Beaux-Arts style buildings undergoing a complete overhaul. 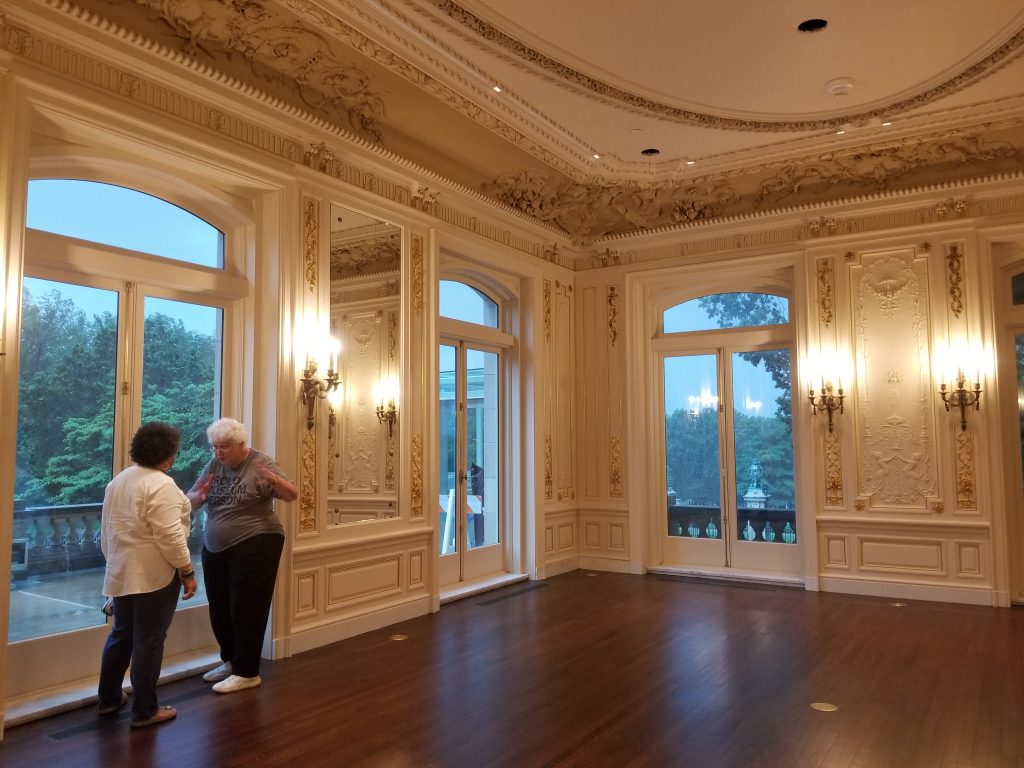 The mammoth, 35,000-square-foot Hall will feature exhibit galleries and alongside permanent and changing exhibitions and interactive digital technologies. The venue will also offer up more than its fair share of bells, whistles and amenities–including a 45-seat theater for films and programs, a retail store, a billiards room and a restaurant. And for those waxing nostalgic? There’s even a soda fountain—which patrons will remember from years gone by.

While finishing touches are still being completed, the $22 million project was open for visitors today to walk through and admire the architectural nuances and detailed design. “I’m really proud of what we’ve accomplished,” says Mayor Sly James. “This is one of KC’s most significant cultural assets. It is unique and something that should be treasured.”

Corinthian Hall is expected to open to the public next fall, but the restoration thus far is nothing short of stunning—thanks in big part to JE Dunn and International Architects Atelier. Incoming mayor-elect Quinton Lucas was on hand and mentioned the new museum promises to be a “great cultural touchstone.” Lucas says the venue is perfectly suited to showcase Kansas City’s historic past, plus all the great things KC is poised to bring to the table. He was quick to give props to all the hard work going on behind the scenes. “Getting these projects done takes a Herculean effort,” he says. 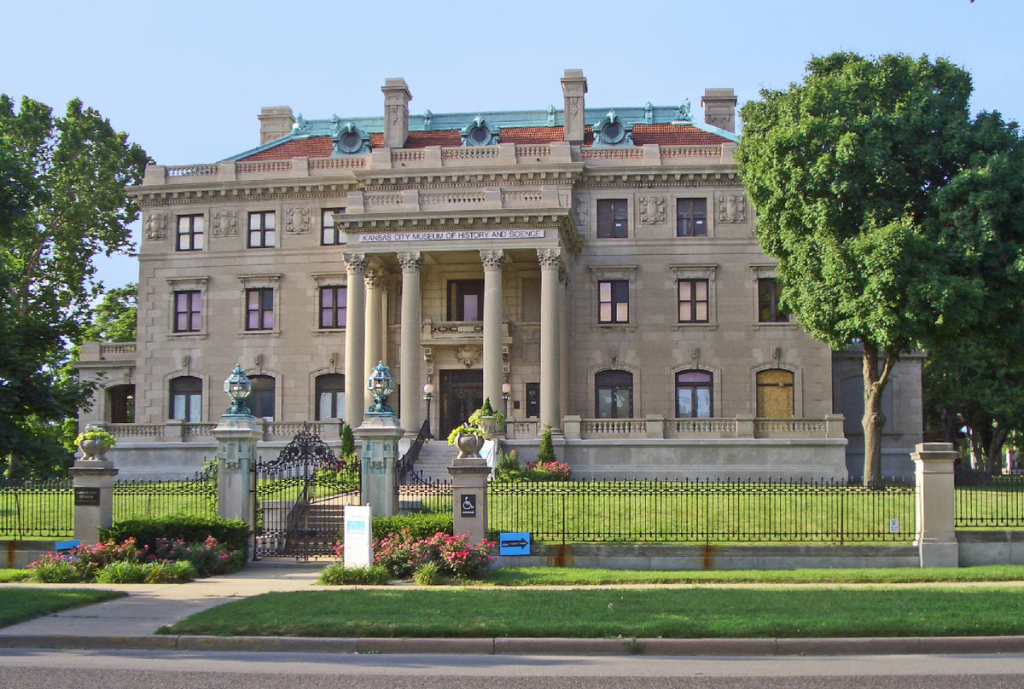 Oh, and in case you were wondering—yes, the Kansas City Museum Foundation isn’t shy about asking for added funding. Interested in donating? Click here for more information. #MakingAMuseumKC