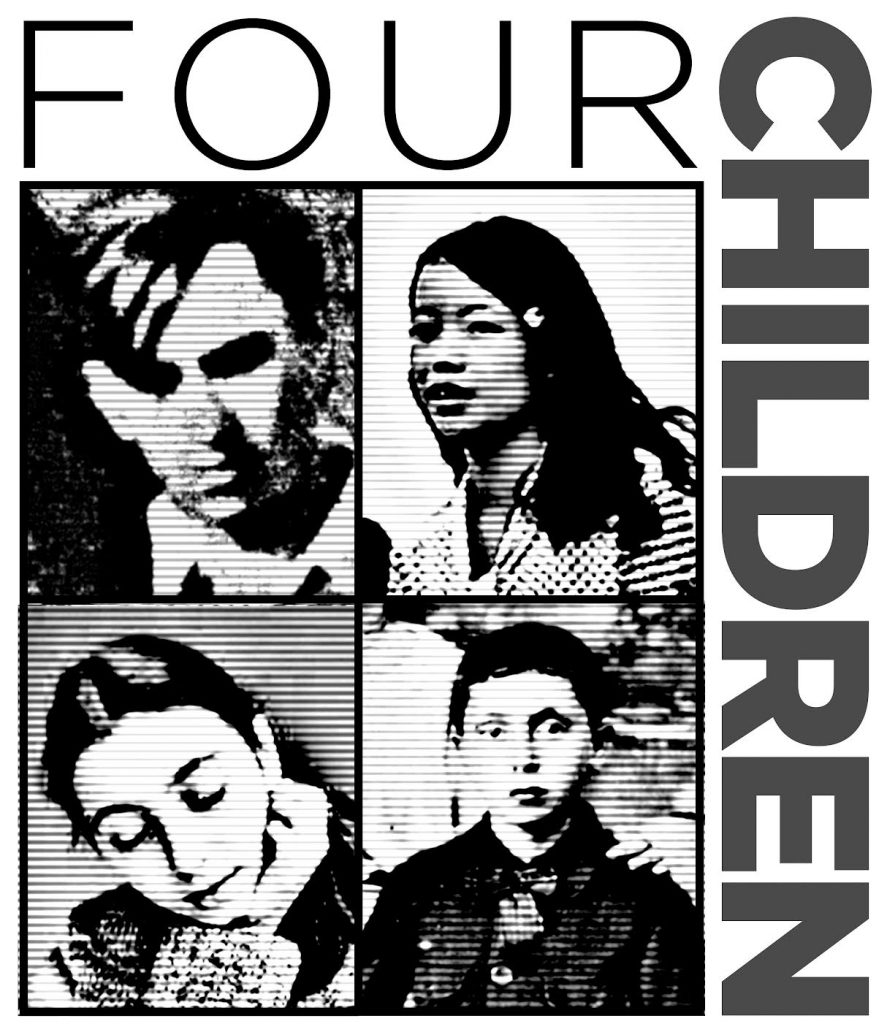 The professional repertory theater company will open the show at City Stage in Union Station on October 7 for three weeks. (Tickets are on sale now at www.kcactors.org.)

“When officials at Union Station first planned on hosting the world-renowned exhibit Auschwitz. Not Long Ago. Not Far Away, they reached out to KCAT about programming something that would expand on the same themes and stories,” explains KCAT artistic committee chair, John Rensenhouse. “Working with Theater League founder Mark Edelman—whose mother was a Holocaust survivor—we came up with this important new work.”

Four Children features excerpts from the diary of Dawid Sierakowiak, which was discovered in the post-World War II rubble of Lodz, Poland, after Sierakowiak’s family perished in Auschwitz.

Passages from the diaries and memoirs of three other young people—Vahram Dadrian, Nadja Halilbegovich, and Chanrithy Him—are interwoven with Sierakowiak’s tale in the play, recounting their harrowing experiences and the courage and determination that enabled them to endure unbearable hardships in Armenia, Sarajevo, and Cambodia, respectively. Their voices remind audience members that, without vigilance, tragedies like the ones they experienced can happen anywhere, anytime.

“The play is especially important for young people to see and hear,” says KCAT president Gary Heisserer. “It is their peers—the ones who wrote these diaries—whose stories must never be forgotten.”

Proof of vaccination will be required; KCAT will not be accepting negative test results at this time. Masks will be required, and social distancing will be practiced where possible at City Stage during performances of Four Children. Find ticket info here: www.kcactors.org.

Four Art Events You Should Not Miss in August