Soap opera actor Kyle Lowder loves him some Missouri. Growing up in St. Louis, he spent many summers in the Kansas City area visiting his grandparents. It’s no wonder he’s excited to return to his old stomping grounds for the world premiere of The Ravine, a new film based on a book written by Kansas City native Robert Pascuzzi. Inspired by true events, The Ravine is a story of faith, forgiveness, and most of all, the restoration of hope—even for the most seemingly unredeemable among us.

We caught up with the Days of Our Lives actor to talk about the upcoming film, his return to Kansas City next week for the film’s debut, and how much he appreciates his fandom.

Excited about your homecoming of sorts? This is going to be a walk down memory lane.
Yes, I have personal ties to Kansas City. My dad’s whole side of the family lives in St. Louis and all my mom’s side lives in Kansas City. And I spent almost every summer growing up going to Kansas City. I still have family in Leawood and North Kansas City as well.

Any favorite memories?
I mostly spent time at my grandparent’s house. And I know this sounds clichéd but growing up and getting introduced to the Plaza area was a favorite of mine. A majority of my family members went to MU—so between Columbia, St. Lou, and KC—Missouri runs very deep in my family. It’s fun the world premiere of The Ravine is actually taking place in Kansas City.

Tell me a little bit about your character—Tony Turner.
He’s the brother of Danny Turner, [the character] who committed these terrible, horrible, unfortunate acts. My character and his brother, Danny, grew up and were high school football heroes. Their goal to play football in college or go pro didn’t work out. They did odd jobs and got into a bit of trouble and spent some time in prison. And without giving the whole story away, after their time locked away, they went in two different directions.

We see my character on vacation, and he has to come home to help people put together the pieces of why his brother would commit these acts.

Didn’t you shoot this movie right before lockdown hit?
It’s interesting, we shot some scenes in Romania. We had to cut that shoot short and be rushed home before the U.S. borders closed. We got the call and we got home just in time. We were right up against it. 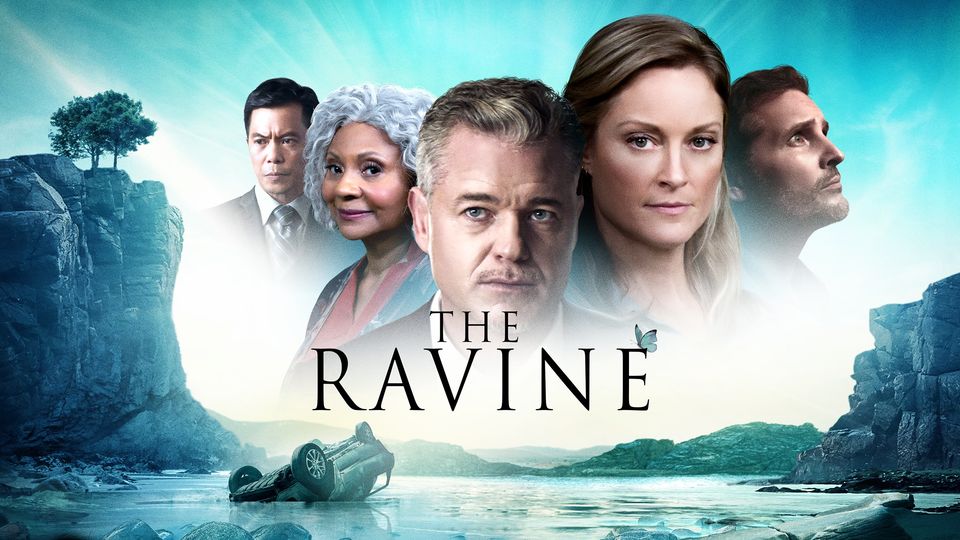 What will the viewer gravitate towards in this movie?
I truly believe the message of this film is one of hope, forgiveness, and faith. I’ll put it this way, when I worked with Robert and Kelly Pascuzzi—who lived this story, The Ravine is based on their true story—what I learned from them is you can take a disastrous, tragic situation in life and reframe that and turn it in to something beautiful—and learn a lesson or two or three. Or become a better person as a result of it. The message in this film is that no matter what you’re going through, you have an opportunity to have hope and faith if you can transcend the horrible and turn it in to something good. Ultimately, that’s what Robert and Kelly did with the message of this film—and that’s hopefully what people what come away with.

And your co-star Leslie Uggams—what an icon!
Oh, my God—I very rarely get starstruck because I’ve been in this business for 20 years. There are very few people who’ve left me speechless—and she’s one of them. It was a huge get. She kills every role she’s ever done, but she takes this role and knocks it out of the park. It’s true.

How’s life on sets these days with Covid protocols?
Look, I’m just grateful to be working. When everything shut down, I was out of work like everybody else—and for a long time. And just to get back on a set, I’m so grateful for that. A TV set or film set is very communal, lots of bonding. Now it’s a little more distant than it usually is, but I’m happy for those protocols and just happy to have a call time. 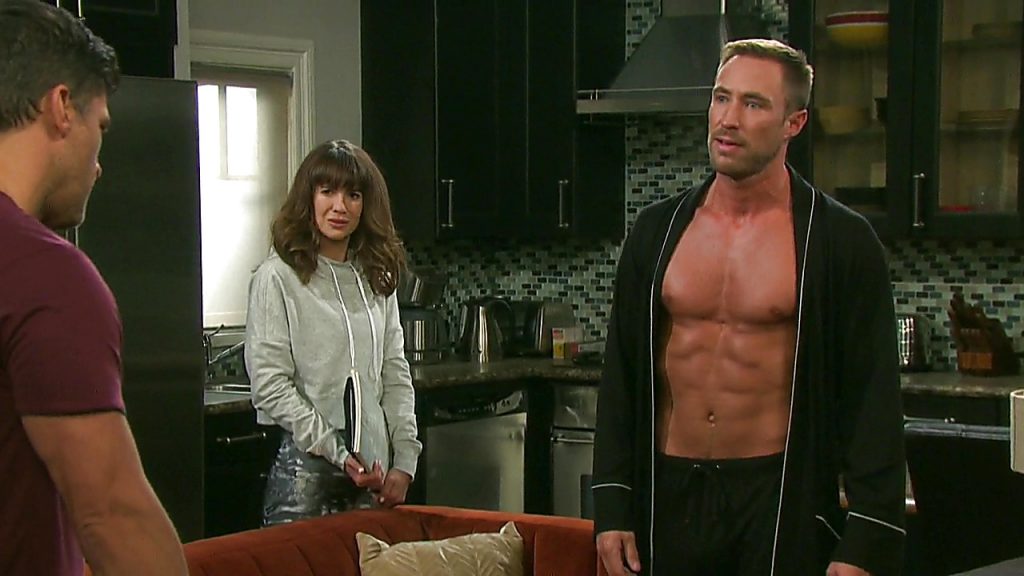 You’re back on Days of Our Lives—tell me about your fandom. Viewers get attached to characters on shows.
I have the most incredible, supportive fan base ever, man. I really mean it. They’ve been there for me over 20 years. I have fans that started with me back then that are still here sending me messages on Twitter and Instagram and I do not—I repeat, do not—bold-face, italicized, underlined—do not take that love and support for granted.

Now that I’m back on Days of Our Lives as a different character than I started with, they are still there for me. I do not get to do what I love to do without them. I wish I could set them all down in a big auditorium, look them all in the eye and say thank you for making my career what it is. They’re everything to me.

How’s the rest of your 2021 shaping up? What’s on tap?
It’s looks like I’ll be shooting two—if not three—films this year, but it’s nothing I can talk about at this moment. And that’s in addition to Days of Our Lives. 2021 looks like a very good year and I’m very grateful given the tightness of work out there. Like I said, it’s good to have a call time.

The Ravine is in theaters on April 2nd and on VOD later this spring.

IN Conversation with Comedian Adam Ray