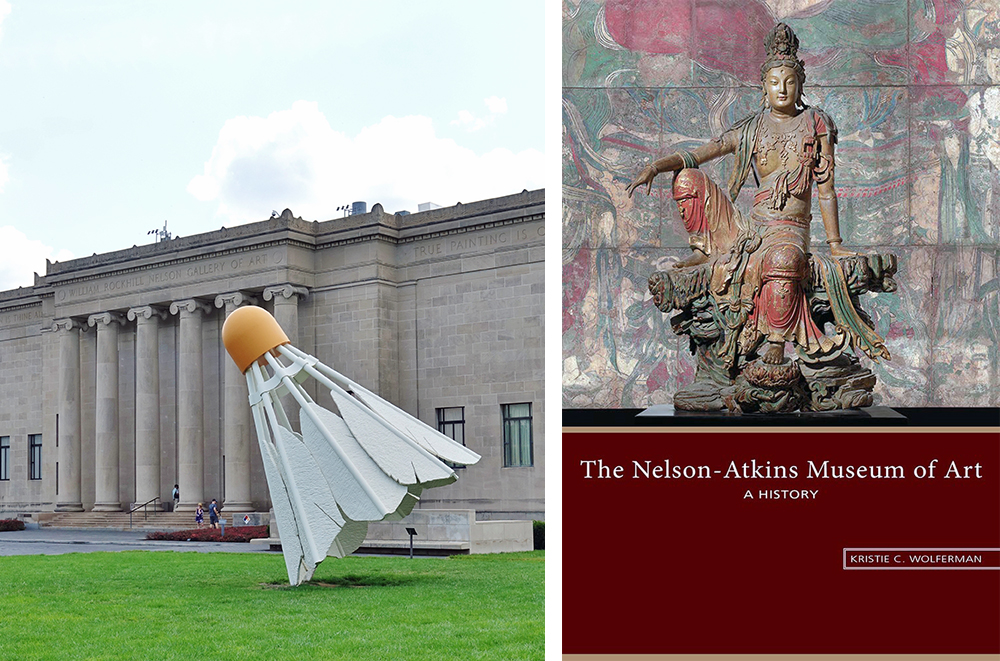 It all started in 1911 when reclusive widow Mary Atkins passed away, leaving a wish—and surprisingly ample resources—to found an art museum. In 1915, William Rockhill Nelson passed away. The late owner and founder of The Kansas City Star had the same last wish. Through slow and painstaking moves, the two wishes—and fortunes—combined into one museum. The Nelson’s first ten art purchases were mainly 18th-century portraits, the blue-chip stocks of the art world. Over the years, the museum has added a Gothic cloister from Beauvais, France, works by local artist Thomas Hart Benton, and an extensive Asian collection among thousands of art and artifacts.