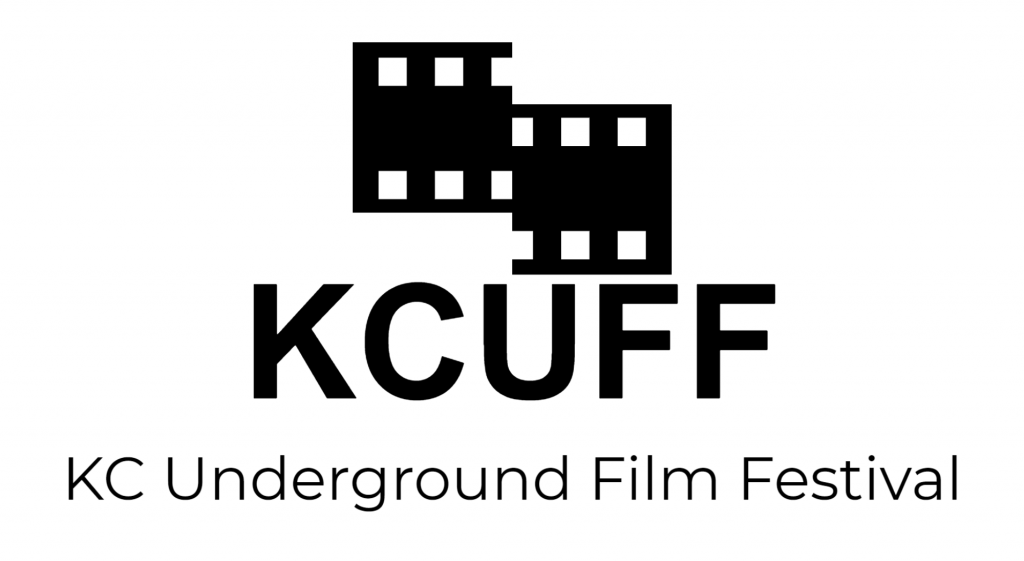 The Kansas City Underground Film Festival returns this fall to showcase the most unseen and underappreciated offerings of local and world cinema. The full lineup for the 2021 festival was announced over the weekend. The organization received nearly 800 submissions from more than 50 countries, totaling 347 hours of review. They narrowed down the 2021 festival to 117 films— including 42 local titles this year. (If you’re doing the math, that means 36 percent of programming this year is homegrown.)

The 2021 Kansas City Underground Film Festival will take place September 16 through 26 at the Charlotte Street Foundation with screenings set to take place Thursday through Sunday.

While admission to all screenings is free, optional donations are encouraged. This year’s festival features films from 27 countries, including Nepal, North Macedonia, Ecuador, Slovenia, Slovakia, and Syria.