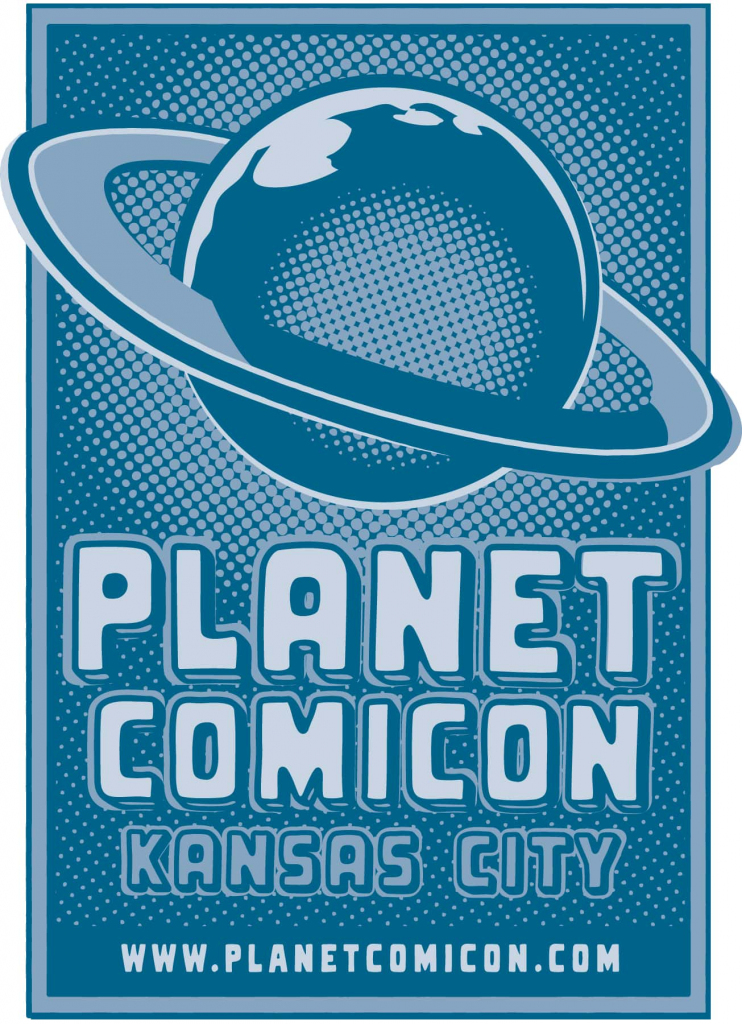 It’s still six months away, but it’s never too early to announce the upcoming arrival of a big star to Planet Comicon Kansas City. Now in its 21st year, it’s the largest and longest-running comic book convention and pop culture event in the region—and organizers just unveiled one of the first big name “gets” for the event. It’s Monty Python comedy legend John Cleese. (Always the tease—other celebrity guests will be announced on Planet Comicon Kansas City’s social media pages beginning tomorrow.) 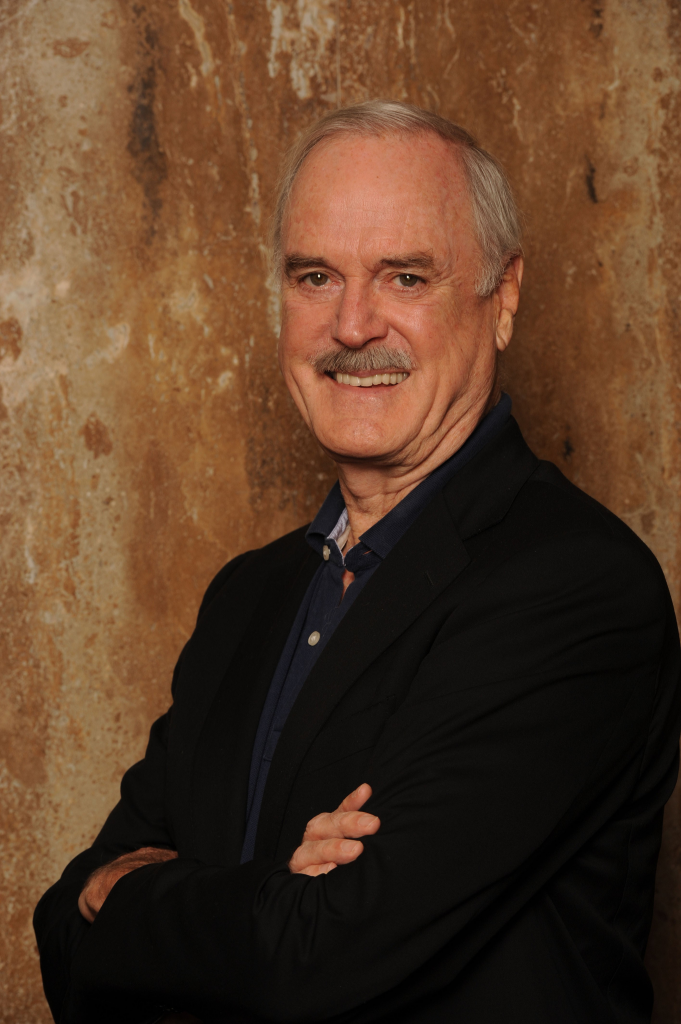 Cleese, best known for his roles in Monty Python, Fawlty Towers and Shrek, will be at the event on Friday, March 20th and Saturday, March 21st. Cleese is the first of dozens of celebrity guest announcements that will take place between now and the event. It’ll be a perfect opportunity for fans to get a one-on-one with the A Fish Called Wanda star. As Cleese once famously said, “I’m always meeting new people, and my list of friends seems to change quite a bit.” (Well, now is your chance, kids!)

In addition, hundreds of comic creators will be part of the lineup of guests that will be on-site at Planet Comicon Kansas City in 2020, giving fans the opportunity to get up close and personal with their favorite stars from the world of comics.

Tickets for the annual event are on sale now and may be purchased online at planetcomicon.com. We’ll see you at Bartle Hall, kids!

This Weekend In Kansas City: April 22-24